The Closest Potentially Habitable Planets Outside Our Solar System

Astronomers classify stars into groups according to their composition and color. It goes like this: O, B, A, F, G, K, M. M stars are the most commons ones and they alone make nearly 75% of the stars in our solar neighborhood.

Some M stars are excellent candidates to search for terrestrial worlds that lie in their habitable zone (liquid water orbital distance range). Proxima Centauri, for instance, is a cool red dwarf star about 4.2 light-years from our Sun, which harbors a planet in its habitable zone.

This exoplanet (Proxima-b) has an estimated mass of at least 1.3 times that of the Earth, and receives 250 times more X-ray radiation than Earth. Its host star can flare frequently, bombarding the planet with deadly ultraviolet radiation that can easily kill UV-hardy microorganisms.

Then how could life evolve in such extreme environments? Researchers at Cornell University have explained that life already has evolved and survived in similar conditions, and they have proof: humans.

4 billion years ago, Earth was a chaotic, hot mess: it experienced an even higher ultraviolet radiation assault than Proxima-b and other nearby exoplanets. Despite this, life found a way to evolve and thrive. A few geological evidence shows that life may have started as much as 4.1 billion years ago.

According to the research team, nearest exoplanets could be going to the same phase at this very moment. They have modeled the surface ultraviolet environments of 4 nearest potentially habitable exoplanets –

These exoplanets orbit small, flare stars. Unlike our Sun, these stars occasionally emit high-energy and dramatically increase their brightness because of magnetic activities that produce massive solar storms. Thus, they frequently bath their planet with intensive ultraviolet radiation.

Such flares can easily damage living organisms and cause erosion in the planet’s atmosphere. High-energy radiation causes biomolecules, especially nucleic acids, to mutate or even shut down. 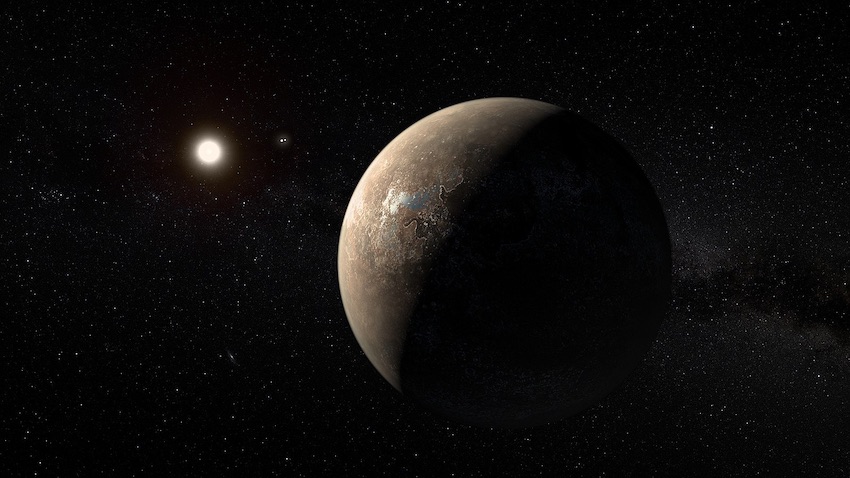 Researchers were able to model a range of atmospheric constituents, from ones very similar to today’s Earth to eroded (very thin atmospheres that do not block ultraviolet radiation) and anoxic (without the protection of ozone) atmospheres.

These models indicate that as atmosphere or ozone layer becomes thinner, more intensive ultraviolet radiation reaches the planet’s surface. The team compared these models to levels of Earth throughout its geological evolution.

While the exoplanets explored in this study are bombarded with greater ultraviolet radiation than that ejected by the Sun today, it’s substantially lower than what Earth received about 4 billion years ago.

Thus, our closest neighboring exoplanets provide fascinating environments for the search of life as well as the search of alternative biosignatures that could live under such extreme surface conditions. 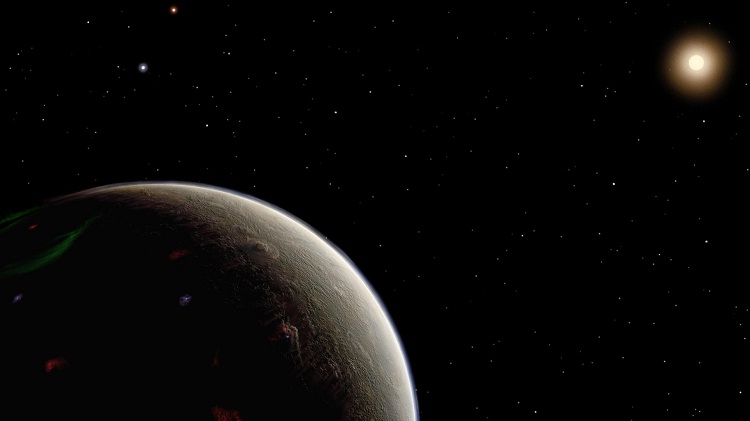 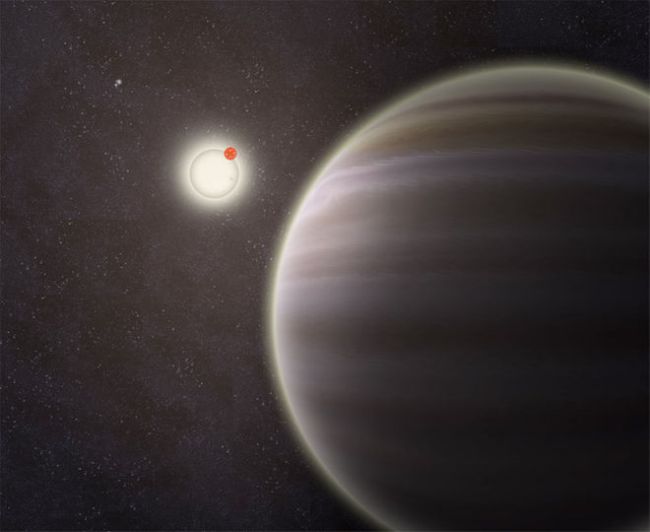