The Largest Quantum Simulator With 53 Qubits

Physicists at the University of Maryland and the National Institute of Standards and Technology have used 53 interacting atomic qubits to mimic magnetic quantum matter, setting a new record. It’s the largest quantum simulation ever conducted with high efficiency single shot measurement of individual qubits.

They used up to 53 ytterbium ions, which are changed atoms trapped by razor-sharp, gold-coated electrodes. A complementary system developed by MIT and Harvard scientists uses 51 rubidium atoms confined by laser beams. This experimental platform could be extended to solve hard quantum problems (like Ising sampling) that are far beyond the limits of fastest modern supercomputer.

Simulations with smaller numbers of trapped ion qubits have already been demonstrated, and now with higher level of control over the interaction between spin, this system can be upgraded to a universal quantum computer.

All ion qubits are stable atomic clock, which could be easily replicated. External laser beams are used to efficiently tie them together, which means the same device can be reconfigured without disturbing internal settings. This is done to adapt any kind of quantum computing app that comes up in the future. Let’s find out what they have actually developed and how it is beneficial.

What Exactly is Quantum Simulators?

Quantum systems are hard to study in lab and almost impossible to model using a supercomputer, that’s why we use quantum simulator to study the patterns and features of quantum computing. They are specially developed to provide details of certain physics problems. 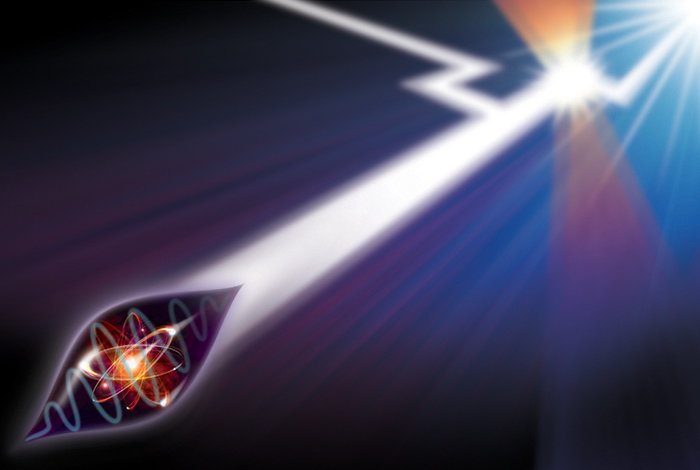 The technique to simulate quantum system with multiple particles requires exponential time on a conventional computer. However, we can simulate it through quantum computer using multiple quantum bits similar to number of particles in the original system. This has been extended to a wide range of categories of quantum systems.

Till date, quantum simulators have been realized on numerous platforms such as trapped ions, superconducting circuits, ultracold quantum gases and photonic systems.

Modern supercomputer can’t handle more than 20 interacting quantum objects. That is the case of quantum magnetism, where interactions could lead to magnetic alignment at quantum scale.

Quantum problems are typically difficult because each magnet interacts with all the other magnets in the system. The simulator that physicists have developed has 53 interacting quantum magnets, making quadrillion magnet configuration possible. This number gets double with the addition of every single magnet.

It’s a restricted type of quantum computer using qubits to mimic complicated quantum matter. Qubits can be isolated and they can be in a two or more states at once. They come in numerous forms and the most preferred choice for building qubits are atoms, which is the versatile building block of all matters. In the last couple of years, physicists have made a huge success in controlling up to 20 qubits in a small scale quantum simulations.

To protect the quantum nature of the device, qubits must stay isolated from the environment. The protection becomes harder with addition of each qubit, especially if they’re not identical from the beginning, as in fabricated circuits. This is one of the main reasons atoms are preferred choice for qubits. With atoms, the quantum machinery could be scaled up easily as compared to fabricated circuits.

Unlike today’s computer, atomic qubits are stored inside a vacuum chamber at room temperature, which keeps its pressure very much similar to the outer space. The isolation of qubits enables the physicists  to precisely control atomic qubits with special lasers, mirrors, optical fibers, lenses and electrical circuitry.
At present, most tech giant companies, universities and even startups are focusing on developing quantum machine prototypes that can control a large number of qubits.

All atomic qubits have the same electrical charge, so they repel each other. As they push each other farther away, a customized electric field forces them back together. These two forces balance each other, making ions stay in a single line. Scientists utilize the inherent repulsion to generate ion-to-ion interactions, which are essential to simulate interacting quantum matter.

The laser pulse controls all the qubits and commands them into the same state to begin quantum simulation. Another set of laser beams then interacts with the atomic qubits, making them to act like tiny magnets. Now qubits can either point in random direction, resulting in no magnetization, or align their poles with their neighbors to create a ferromagnet. Scientists can alter the beam’s strengths and analyze which phase wins out under numerous laser conditions.

It takes only a few milliseconds for entire simulation to take place. By repeating this process several times and analyzing the final states at different points, scientists can observe the process as it unfolds from beginning to end. It would help to understand how qubit magnets organize according to different phases. 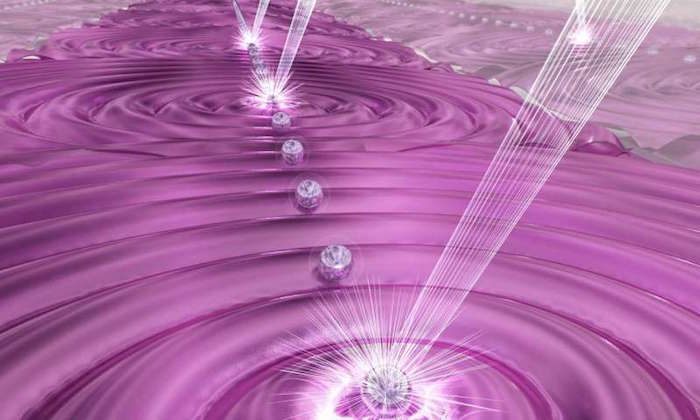 The research team applied a long range interaction with controllable range and strength, and calculated each qubit with an efficiency of about 99 percent, which means that many body correlations between qubits could be computed in one shot, allowing the dynamical phase transition to probe directly and reveal intractable features that rely on high connectivity and long range interactions between qubits.

Although the simulator is appropriate for probing magnetic matter, different types of calculations require a more general quantum machine with programmable interactions in order to perform effectively.

These types of quantum simulators would help scientists to implement quantum circuits, and ultimately quantum connect multiple ion chain together to develop a complete quantum computer with a wide range of applications.

The research team claims, soon they will be able to control up to 100 ion qubits or more. At that point they can potentially explore even harder problem in material design and quantum chemistry. D-Wave, on the other hand, claims to be producing 2,000 qubits on a chip.

In contrast, Intel, Google and IBM employ superconducting electronic circuits to build their own quantum computers. 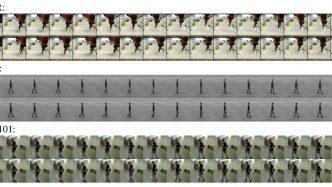 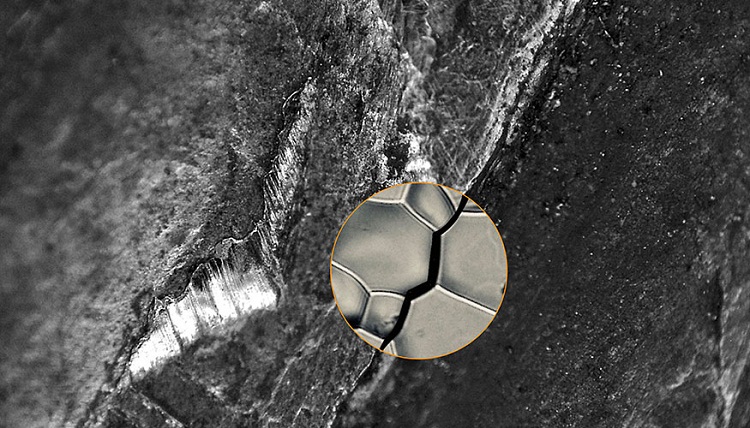