TopoMS: A Tool To Accurately Analyze Chemical Bonding In Real-Time

To explore the chemical and physical properties of a complex compound, it important to understand the transfer of charge between atoms, detect ionic charge(s), and bonding structure. With existing technology, it’s quite hard to directly observe atomic charges in molecules through simulation.

Now, a team of researchers at Lawrence Livermore National Laboratory have built an open source application [TopoMS] that can measure and predict the trajectories of atoms when they form or break any chemical bond. The software shows results in real-time in dynamical simulations.

The initial goal was to enhance the energy storage and power by precisely and rapidly modeling interfaces in lithium-ion batteries. However, developers came up with something extraordinary: a technique to perform complex quantum molecular dynamics simulations on supercomputers. So let’s find out what actually they’ve developed.

Along with providing an in-depth knowledge of lithium-ion battery safety and performance, the software is capable of implementing a wide range of applications in different areas.

What’s unique about this software is it is more consistent than other methodologies. This is achieved by combining accurate and reliable computation algorithms with discrete representation, guaranteeing consistent numerical analysis with smooth function theory. 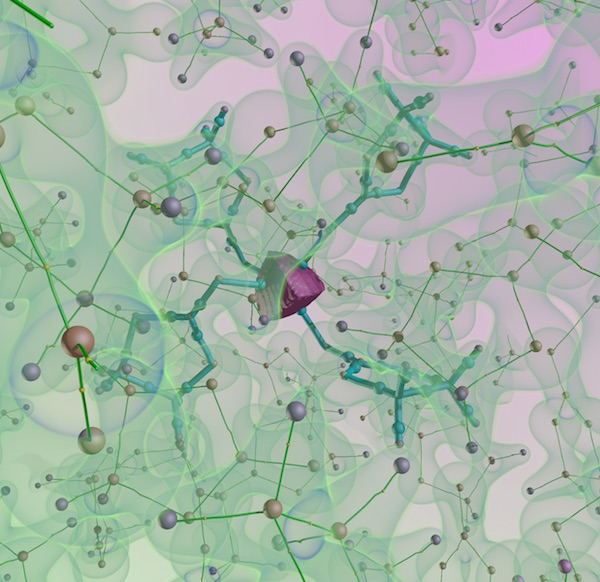 Unlike previous tools, TopoMS leverages cutting-edge functions and optimized code to robustly measure the Morse-Smale Complex – a topological data structure for partitioning datasets based on gradients of an input scalar function.

Previous techniques use a crude distance based analysis that assumes which atoms are bonded and which aren’t. On the other hand, TopoMS is built on QTAIM and can instantly analyze tens of thousand of atoms. Thus, it provides transferable and robust analysis without making any assumptions.

TopoMS is packed with interactive interface to analyze the noise impact and discretization artifacts on molecular graph. One can simplify the data topology by systematically deleting noisy feature (as per their importance). Moreover, the parallel algorithms scale with the available number of CPUs, delivering up to 4 times performance gain on a standard laptop. 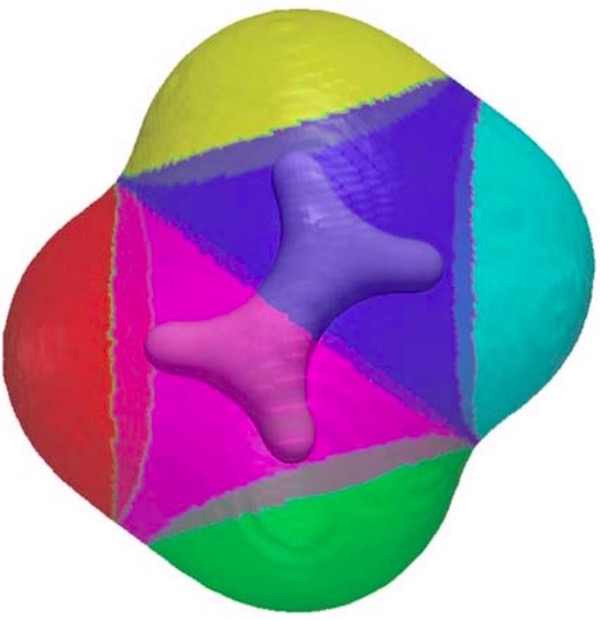 TopoMS can be executed while performing simulations, thus scientists can now observe which chemical bonds break and form, in real-time. This will help them better understand how and why chemical bonds change. Also, they could branch off into possible future outcomes and obtain proper statistics without having to execute lengthy simulations again and again.

The authors have already demonstrated the tool and made it public (on GitHub). They are now trying to integrate it with other popular simulation tools, like the Vienna Ab Initio Simulation Package (used for modeling nanoscale materials).

They will also improve TopoMS’s API to support Quantum Chemical Topology and other relevant areas, including molecular electrostatic potential and electron localization function. 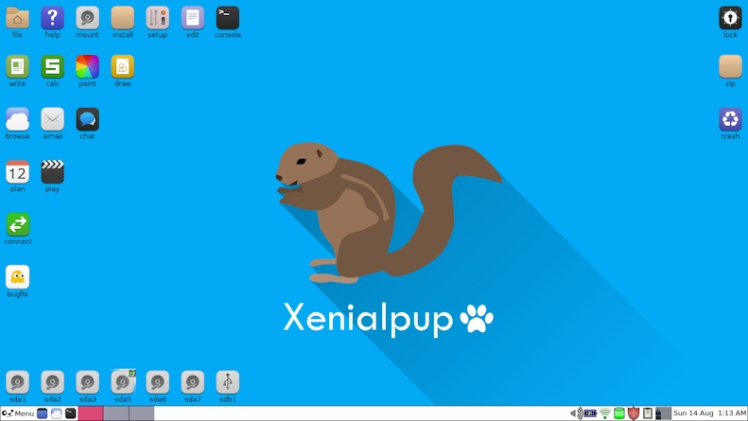 15 Useful and Lightweight Linux Distros For Your Old System