Photon upconversion is a process in which two or more low-energy photons are absorbed and transformed into one emitted photon with higher energy. The absorption takes place in infrared while emission takes place in the ultraviolet or visible regions of the electromagnetic spectrum.

Up-converted materials, however, are either based on toxic materials or have low efficiency. Although silicon is a perfect candidate, scientists haven’t been able to achieve photon upconversion using its nanocrystals.

Recently, researchers at the University of Texas and the University of California showed that photon upconversion can be achieved using specialized organic molecules and carefully designed silicon nanocrystal structures.

After shining laser light into the solution, nanocrystals with suitable surface ligands quickly transferred the energy to the triplet state of neighbor molecules. The low-energy excitation is then converted into a high energy one through a process known as triplet-triplet fusion.

This leads to the photon emission at higher energy (or shorter wavelength) compared to the one originally absorbed by the nanoparticle. This is how they achieved higher-energy light.

In order to convert the low-energy photons into high-energy ones, you have to 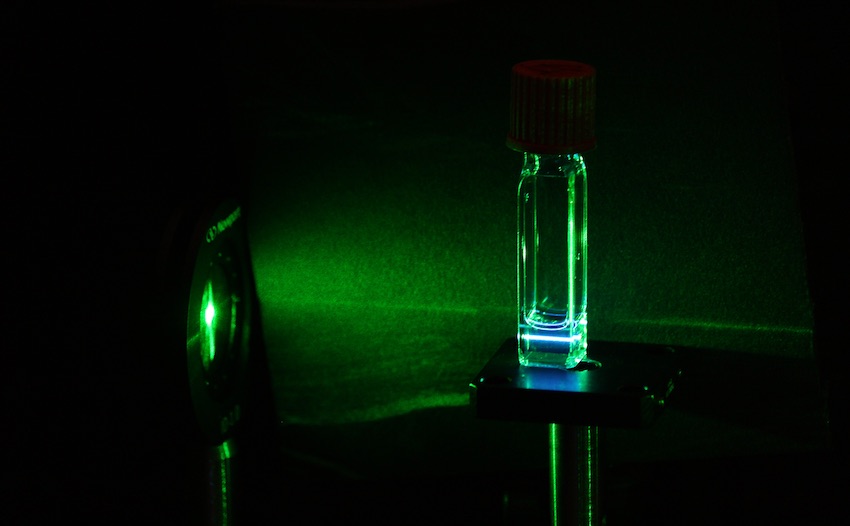 The process is both efficiently and fast. However, extracting excited electrons from organic materials and putting them into silicon was quite a challenging task. Researchers developed a new kind of chemical interface that enabled electronic communication between the organic material and silicon.

The study brings researchers closer than ever to creating invasive photodynamic treatments for cancer.

High energy light (UV) can generate free radicals to attack cancer cells but it cannot go deep into tissues to produce therapeutic radicals close to the cancer location. Near-infrared light, on the other hand, can penetrate deeply but does not have sufficient energy to form the radicals. Photon upconversion can solve this issue.

The findings could also increase the acceleration of chemical reactions by light, a process known as photocatalysis. It usually works with violet or ultraviolet light.

By virtue of its environmental compatibility and inherent sustainability, the silicon-centered mechanism is also highly relevant for singlet fission-driven solar cells and quantum information science. 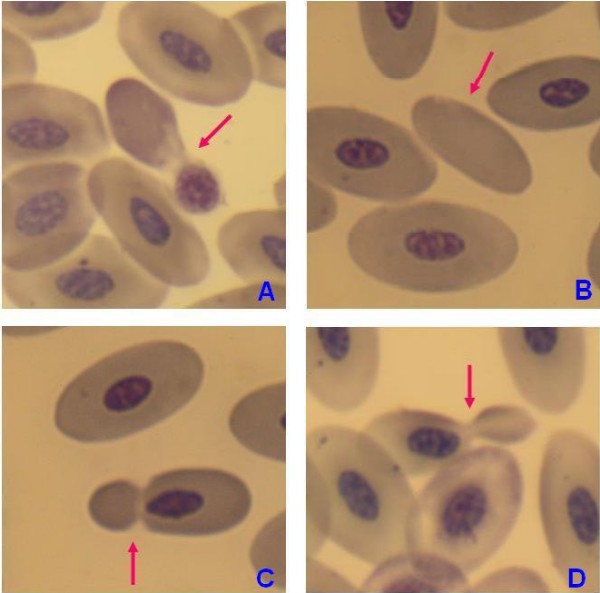