The tech industry is growing at an astonishing rate. It has made many things possible that no has imagined a century back. From putting hundreds of thousands of kilogram payload into space to recording 4K video with a handheld device, humankind has achieved a lot.

This is the era of startups, and in the last couple of decades, we have witnessed countless innovative products that are devoted to making our life easier. Recently, a startup named, Butterfly Network, has made a portable, low-cost, equipment that gives you that ability to make high-quality ultrasound imaging using your smartphone, without leaving your home.

The startup co-founded by an MIT alumnus, Jonathan Rothberg, aims to make clinical-quality ultrasound imaging as simple and ubiquitous as temperature and blood-pressure checks.

It’s a low-cost, handheld scanner that can be attached to latest versions of iPhones. The scanner generates high-quality ultrasounds, which are uploaded to the cloud for easy retrieval. Any doctor or expert with permission can analyze images and give opinions, from anywhere in the world.

How it’s different from conventional machines?

Conventional ultrasound equipments are based on vibrating crystals and other modules to generate ultrasound imaging. They are typically big-size, stationary devices whose prices range from $15,000 to $100,000. 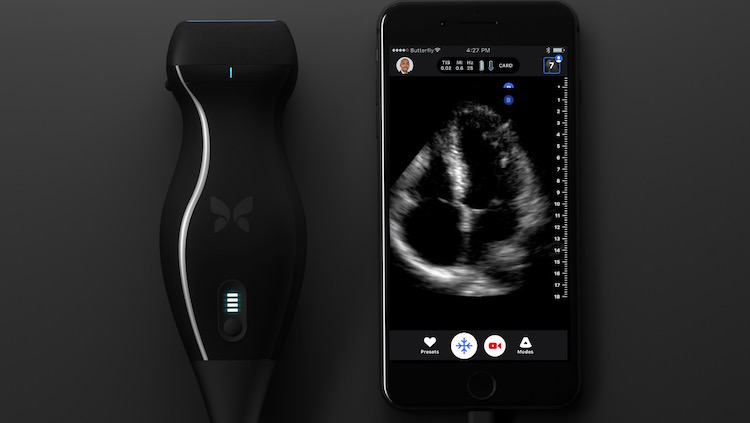 The new portable device, named iQ, resembles an electric razor that can be plugged into an iPhone (for now) lightning jack, putting a whole ultrasound system on a chip. And, it costs around $2,000.

According to the company, tens of thousands of orders have been placed, and they will start shipping their product over the new few months.

Their first customers will be clinicians and doctors, but eventually, it will be used by everyone, from paramedics to nurses who have never used ultrasound. The future objective is to directly sell the product to consumers. In the coming years, the team will work with FDA to put their product in people’s homes, just like blood-pressure monitors, which were initially used only in hospitals.

Ultrasound equipments depends on transducers, tiny instruments with embedded quartz crystals. When you apply electric current to the crystals, they start vibrating and generate sound waves that can travel into a body. When crystals are hit by returning echoes, they produce electric current which is converted into an ultrasound image.

This portable device works like crystals, and it comes at a lower price. It contains nearly 9,000 transducer channels attached with other electronic modules. It is capable of sending and receiving sound waves and it transforms those waves into 3D ultrasound images.

The computational power of the chip is really impressive. It can perform almost half a trillion operations in one second to get ultrasound in and put the image one iPhone screen in real time.

The system leverages augmented reality and artificial intelligence to make interface more user-friendly. If you find it difficult to position the device, the artificial intelligence algorithms would automatically detect the location of probe and recognize what you’re actually trying to scan, and augmented reality system would direct you to the desired probe’s position.

Read: A New Type of Lens That Could Revolutionize Virtual Reality | Metalens

Since the cost is low, the device can be very useful in remote areas and quickly save hundreds of lives. In fact, it can be used in almost all critical areas and emergency rooms around developing and developed countries to save people’s lives, and this is what keeps researchers motivated. 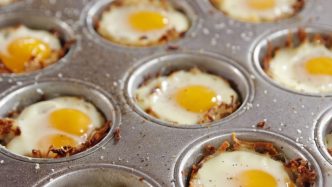