One of the biggest challenges to worldwide public health is airborne microbial diseases like influenza that appears in pandemic and seasonal forms. Airborne mediated diseases based on bacteria like tuberculosis are rapidly emerging in multi-drug resistant form.

The research suggests the use of overhead far ultraviolet C light in hospitals, schools, offices, airports and other public places could provide a strong check on seasonal influenza pandemics and influenza epidemics.

What Has Been Done So Far?

It’s no secret that a wide spectrum of ultraviolet C light (200 to 400 nm) can kill viruses and bacteria by breaking the molecular bonds responsible for holding their DNA. In fact, traditional ultraviolet light is used to decontaminate surgical devices.

Unfortunately, these UV lights are dangerous for humans. It can lead to cataracts and skin cancer, and that’s why we can’t use it in public places.

A few years back, scientists hypothesized that a narrow spectrum of far ultraviolet C could destroy microbes without killing healthy human tissue. It has a very limited range and can’t penetrate through the tear layer in the human eye and outer dead cell skin’s layer. Therefore, it is definitely not a human health hazard, but because bacteria and viruses are much smaller compared to human cells, these far ultraviolet light can reach the molecular bonds holding their DNA and kill them. 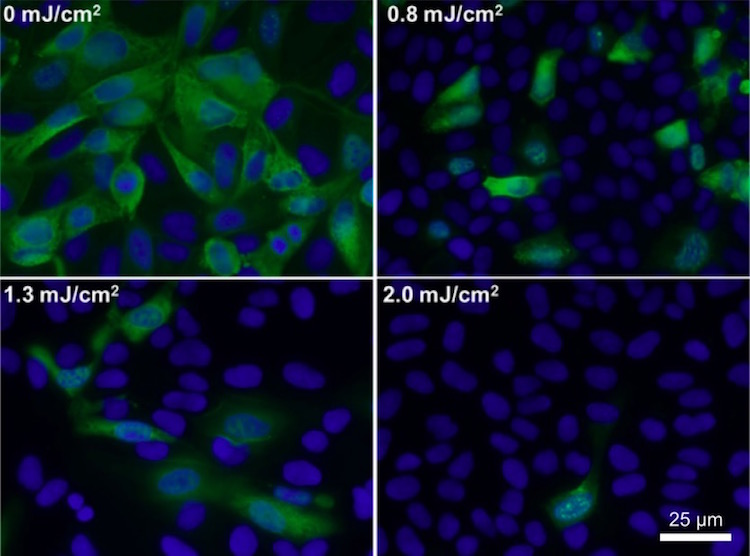 The team has already shown that far ultraviolet light (with in a range of 200-222 nm) is effective at killing methicillin resistant bacteria (causes surgical wound infections) without damaging human skin. Talking about the influenza virus, it spreads from person to person via aerosols or fine liquid droplets that  become airborne when affected person sneeze, cough or talk. 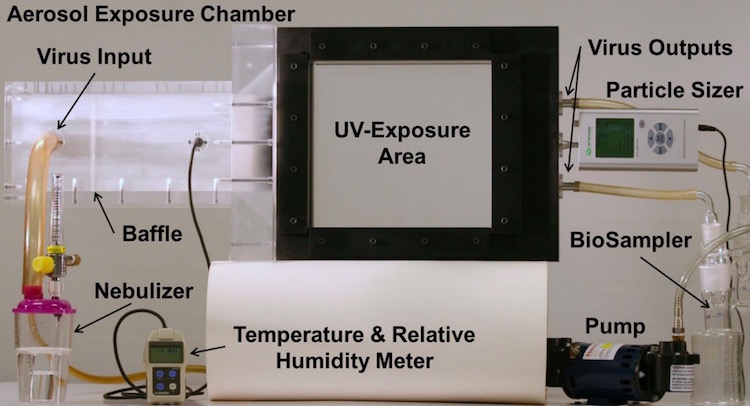 One of the benefits of using ultraviolet light-based approach, in clear contrast to vaccination approaches, is that it is likely to be effective against almost all airborne microbes. For instance, while there will be variations in efficiency of ultraviolet C light as different strains of influenza appear, they’re unlikely to be large. Similarly, as drug resistant variants of viruses emerge, their ultraviolet inactivation efficiencies are also unlikely to change.

If the experimental results are confirmed in other conditions with different settings, it would be safe to use this method in public locations for preventing the transmission of airborne mediated microbial diseases like tuberculosis and influenza.

Currently it costs around $1,000 per lamp, but since far ultraviolet C lights are relatively less expensive, the price would surely decrease if the lamps were produced in mass. 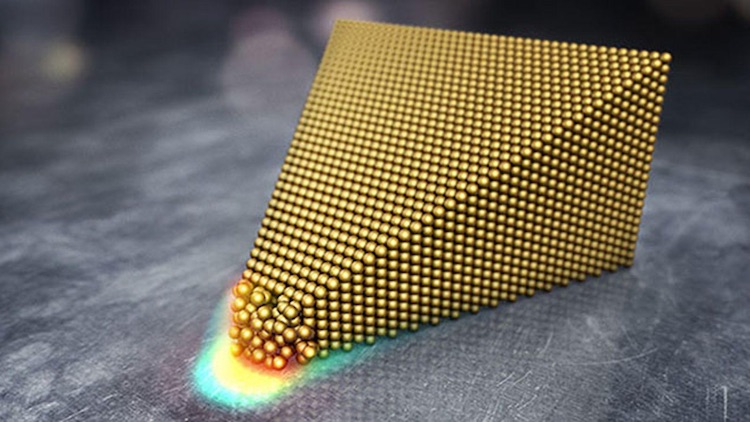