Our universe has been growing in size since its beginning with the Big Bang. The galaxies outside of the Milky Way are moving away from us, and the farthest away galaxies are moving the fastest.

Since space is moving, galaxies are moving in space (not through space). Or you can say that there is no center in the universe: every celestial body is moving away from everything else.

What we don’t know is the precise rate at which our universe is expanding. As per the simplest extrapolation of the Lambda-CDM model (standard cosmological model), this acceleration becomes more dominant into the future.

The research team used a new method — named DASH (Drift And Shift) — to quickly capture images of 70 stars in our neighboring galaxy, the Large Magellanic Cloud. The rates at which these stars (termed Cepheid variables) dim and brighten can be used to calculate distances of nearby galaxies.

The conventional technique for analyzing these stars is extremely time-consuming: NASA’s Hubble Space Telescope only captures one star in 1.5-hour orbit around Earth. The new method, on the other hand, allows researchers to use Hubble as a ‘point-and-shoot’ camera to capture a dozen of Cepheids in the same time period.

This helped researchers accurately calculate distances within the Universe, as well as the Hubble constant which is used to describe the expansion of the Universe.

They then merged this new data with another set of observations that involve distances to the Large Magellanic Cloud. These distances were obtained by recording the dimming of light as one star eclipses the other one in binary star systems. 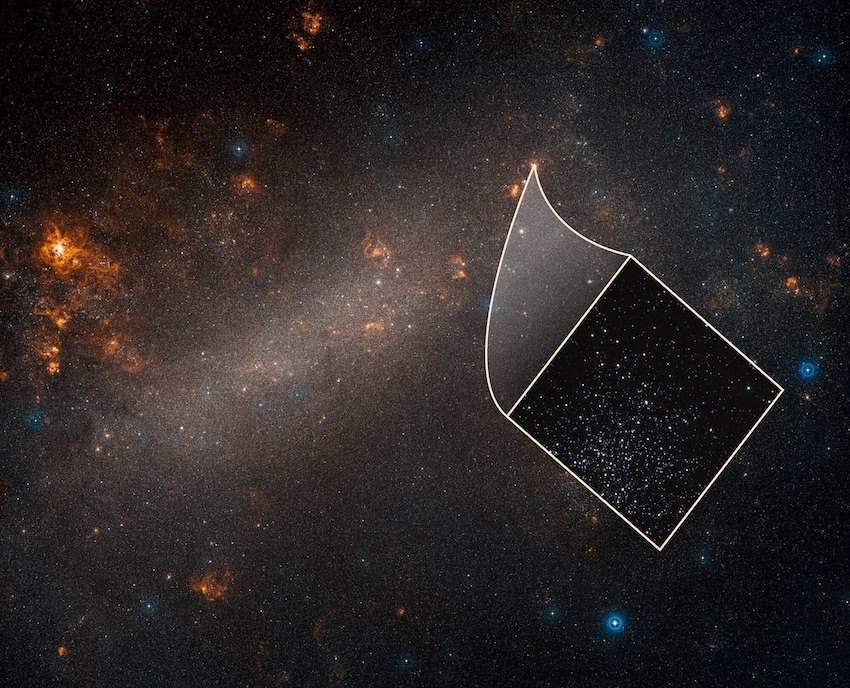 One of several star clusters scattered throughout the Large Magellanic Cloud | Credit: ESA

The combined measurements allowed researchers to evaluate the true brightness of Cepheids, “tightening the bolts” of the cosmic distance ladder.

However, the traditional value of the Hubble constant — obtained from the early universe’s expansion captured by the ESA’s Planck satellite — doesn’t agree with this modern experiment.

Uncertainty In The Expansion Rate

According to the researchers, they have measured a fundamentally different concept. Their first experiment shows how fast our universe is expanding today. Whereas the second experiment predicts, using the early universe’s physics, how fast it ought to be increasing in size.

Both experiments contradict each other, which shows that the present cosmological model is missing something that connects the two eras. Although researchers didn’t explain what exactly is missing, they did bring the uncertainty in the expansion rate down from 5 percent (in 2009) to 1.9 percent.

Read: Did ‘Anti-Universe’ Exist Before The Big Bang?

Researchers plan to further refine the Hubble constant and reduce the uncertainty to 1 percent in the coming years. 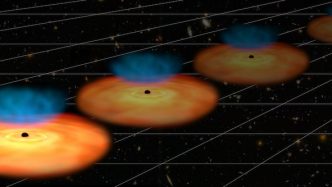 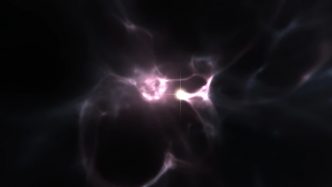 When Did The First Stars And Galaxies Light Up?