Video games have become ubiquitous nowadays. Their violent content has attracted a lot of public concerns over the last few years, raising questions about the behavior and characteristics of individuals who play them. Previous researches have focused on connections between violent video games, aggression, social behavior and desensitization in the moral domain.

Is there any difference between people who play violent games on regular basis and those who don’t?

To find the answer, researchers at the University of New South Wales conducted an experiment, in which they discovered that frequently playing violent video games may alter the perceptual processing. People who play violent games at least 5 hours a week are more immune to disturbing pictures than those who don’t.

The study explains a phenomenon called emotion-induced blindness (EIB), in which emotional stimuli suppress and compete with the perception of other, spatiotemporally neighboring objects. In simple terms, EIB occurs when an individual’s emotions alter his perception of the world.

Researchers conducted experiments with both players and non-players. They were shown a stream of pictures and asked to identify a target image. Each participant was presented with 17 pictures at 0.1 seconds per image. 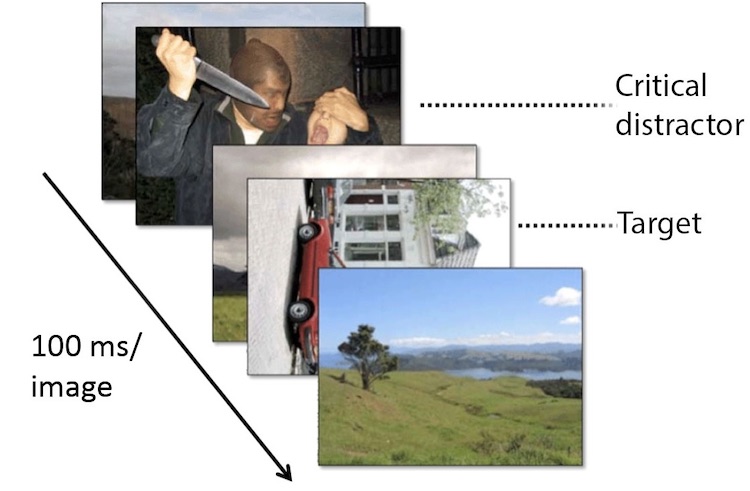 In some photo streams, they showed a distractor image for 0.2 or 0.4 seconds before the target image. The distractor image contained either disturbing or emotionally negative content (for example, assault or filthily toilet bowls) or neutral content (normal images of animals or places).

The violent video game players appeared to be less affected by the disturbing image: they were able to correctly detect the target picture with higher accuracy compared to non-players.

The study indicates that people with different scales of violent games and media consumption could see the world differently. Though it depends a lot on the scenario or environment in which they are perceiving information.

These experiments do not prove that it happened only because of participants’ gaming history. The outcomes can’t be seen as a solid proof of a cause and effect relationship between violent games and EIB. However, they are crucial parts of research into how different exposure levels to violent content may alter the individual’s perception.

The study suggests that playing violent games for an extended period of time is accompanied by less sensitivity to disturbing images, thus players were able to accurately identify other things around them without getting distracted by emotional pictures.

The researchers plan to analyze the prevalence of EIB in emergency first responders, to see if other people exposed to disturbing content might react in the same way. 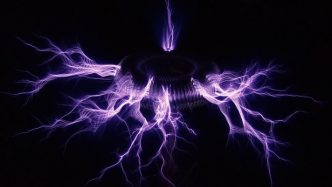 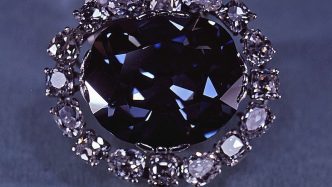