Many famous artists have been identified as having some sort of eye disorder(s) on the basis of the evidence found in their self-portraits and paintings. This includes big names like Rembrandt, Edgar Degas, Guercino, and Pablo Picasso.

Recently, a neuroscientist, Christopher W. Tyler from the City University of London analyzed artworks of Leonardo da Vinci and he noticed eye misalignment consistent with an eye disorder named exotropia, in which one or both eyes turn slightly outward. This may have provided Leonardo da Vinci an artistic edge.

Extropia is a type of strabismus – a condition in which eyes do not align properly when focusing at an object. More than 3 million cases of strabismus are registered every year in the United States alone. It’s usually treated with special glasses, eye patches, or in worst cases, surgery is required.

Tyler examined 6 self-portraits and portraits of Leonardo, including 2 drawings, 2 oil paintings, and 2 sculptures. The pupils’ mean relative alignments in the eyelid apertures displayed

The differences in eye alignment is calculated via the same technique that optometrists use when adjusting a pair of glasses. The negative sign indicates divergence, and all outcomes (except Vitruvian Man) are consistent with exotropia.

This shows that Leonardo may have had intermittent exotropia, which occurs irregularly and is somewhat controllable. It means, if the person is attentive and focused, he can align his eyes and see in three dimensions. 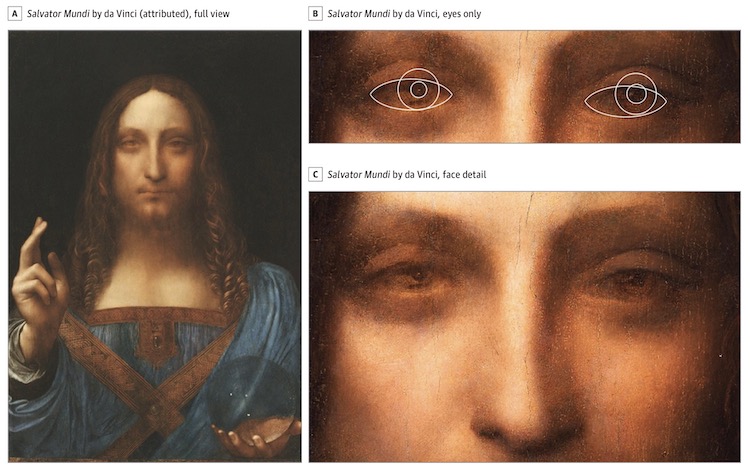 According to the author, if Leonardo could control his exotropia, it would have been a huge artistic benefit for him: he could easily capture 3D space on the flat (2D) canvas. This is usually very difficult for normal people who see the world three-dimensionally.

For proper 3D vision, both eyes must focus on the same object. Therefore, most artists close one eye when viewing target objects to easily translate details into 2D and draw it on a flat surface.

The intermittent exotropia could have helped Leonardo easily switch from 3D to 2D and vice versa with ease. This explains his exceptional ability to depict the 3D objects and faces in real-world environments and the distant depth recession of mountainous sites. 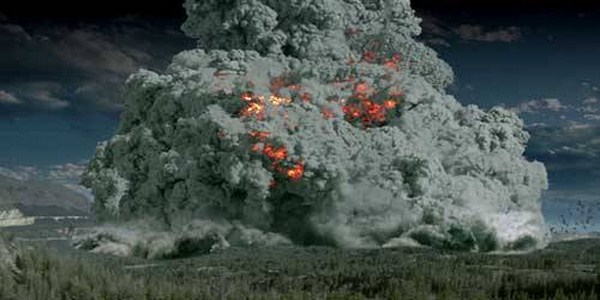 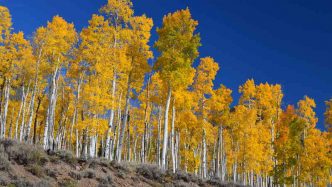