Do you also have a space fantasy (fantasies), like most of us, which you want to come true? Being realistic, there is only one space organization in the entire world that can actually make it happen. And it’s NASA, a no-brainer. While, there are other successful space agencies, which are either doing advanced space research or are planning to do so in the near future, no one can come near NASA today and even in few couples of decades.

Well, we can discuss who is the second best space agency in detail sometime soon, but today we want to talk about NASA itself. It’s a concrete fact that NASA had been underfunded for over years since its emergence in 1958. If it hadn’t been for the Apollo 11 mission in the mid-1960s, NASA’s annual budget would not even cross 2% of the total US budget.

Now, what if NASA had more budget? What if NASA gets an annual budget like that of US military? Well, that’s one of the many questions we all are pondering for many years. So let’s do a detailed analysis of what could have happened if NASA was granted with nearly $600 billion of annual budget each year.

How Much the U.S Spends on Military?

The military budget is a portion of any nation’s discretionary budget that goes to any military-related expenditures. It includes salaries, health care and training of military personnel, maintaining arms, equipment and facilities, funding operations, etc. So basically, it is a fuel to effectively run a gigantic machine.

Historically, the United States spends a hefty amount of money to maintain their armies. As of now, they spend more than $600 billion per year on their military, no one can even match half of their budget. Its gigantic defense budget plus add-ons eat up to 54% of the annual budget. The next biggest spender in defense is China, at $190 billion per year, far less than even 50% of the US military budget. We do not want to get into the numbers about who has a large fleet of ships or tanks, but our main intention here was to attract your attention towards these astonishing figures. 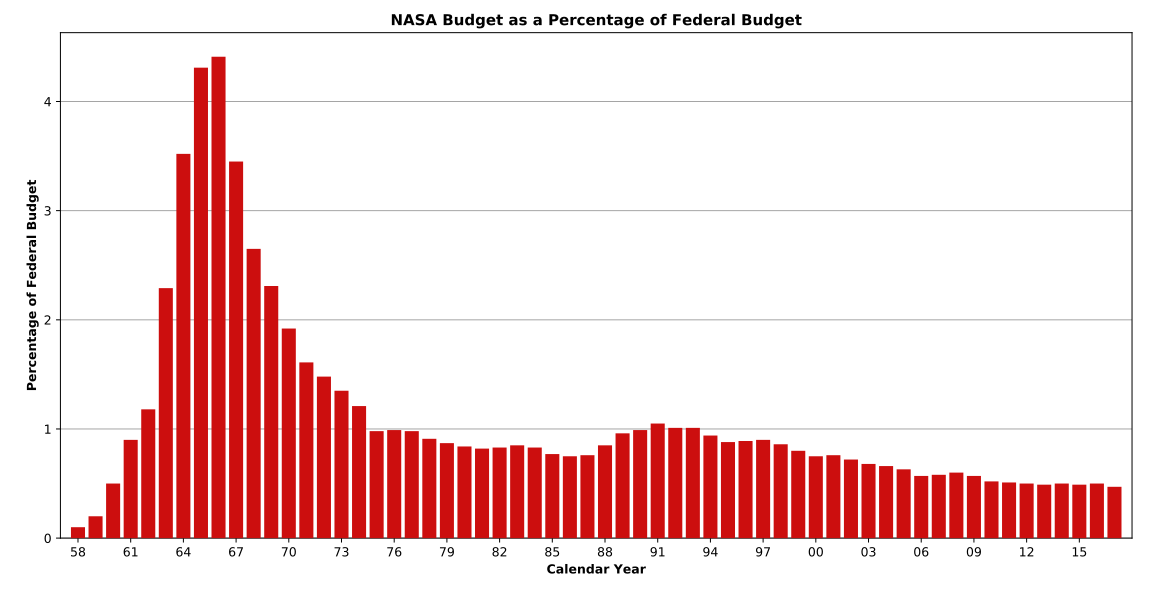 By comparison, NASA only gets nearly $19.5 billion a year, which is less than 0.5% of the national budget. So, we all know that NASA is underfunded, but how does it fare among other space agencies around the world, the numbers may shock you. The European Space Agency, a multi-nation space organization has an annual budget of around $5.75 billion, similarly, the Indian Space and Research Organization, or ISRO has a budget of $1.4 billion (including agencies with recent data only).

What Could Have Been?

Over the years, NASA achieved a great success when it comes to space probes, telescopes, and satellites even with a relatively small budget, but imagine what it could have done with a massive load of funding? For a little perspective, the entire cost of the legendary Apollo program was just $136 billion (compared to 2007 dollar rates) in 13 years or $10 billion per year.

Among many things, NASA could just be able to cut their future mission from 20-30 years to just 3-4 years. We might be able to see far more advanced telescopes than the old Hubble Space Telescope.

Back on the earth, NASA would be able to install futuristic mechanical upgrades to allow faster transmission of data from various space missions. With more advanced satellites and probes into the orbit, there would be new and fascinating discoveries more frequently than ever, which could increase human knowledge of space and the hunger for space knowledge in the common people at the same time.

America’s first space station Skylab consumed $2.2 billion ($10 billion in 2010 dollar rates) over a time period of nearly 10 years, costing each man-day $20 million. Now think of the enormous, state of the art space station that could have been built using $600 billion dollars per year. 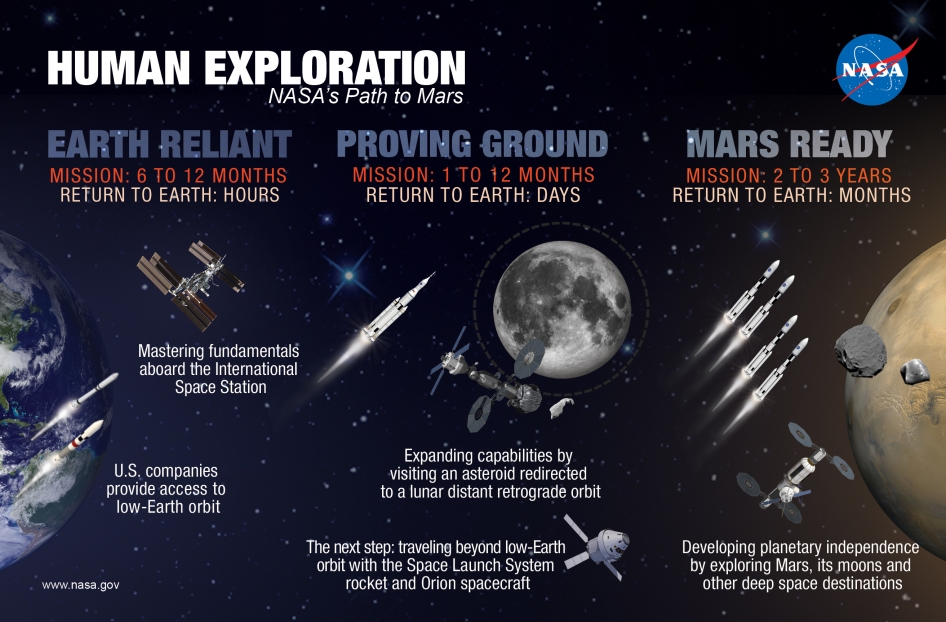 MARS have been at the focal point of the space exploration for major space agencies around the world including NASA. They have already sent modern space probes and satellites with the intention of colonizing the planet one day, which they have officially announced on their website.

According to the source, it would take until 2030 for them to successfully land humans to the surface of the Red Planet. With a mammoth budget of $600 billion, it wouldn’t even a decade before they start sending humans to Mars. If we talk about numbers, with $600 billion budget, NASA can send 40,000 people over a period of 10 years. In another case, if NASA wants to do intensive tests on the planet, it can send nearly 14 humans per year with their individual rockets and base stations.

It might seem unrealistic, but with that financial backing NASA most probably would be able to research each planet in our solar system simultaneously. For instance, the NASA scientists can work on Jupiter’s major satellites and at the same time send a rover to Venus or Saturn.

Bringing Our Space Fantasies to Life

For a long time, NASA has been hustling with the idea of a rotating wheel space station. The concept has been widely adopted to space novels and movies (remember Interstellar’s Endurance). While it’s still a concept and never been materialized, it could have played an important role in colonizing Mars and manned deep space probes.

Moreover, they could have found a much prominent way to study far-fetched celestial bodies that are currently out of reach from our space satellites and deep space probes. And who knows NASA might be able to develop their own version of the Millennium Falcon. 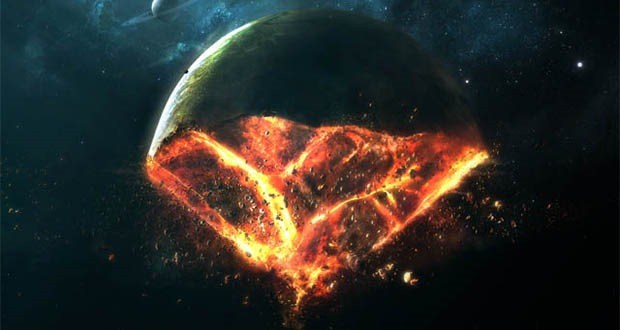 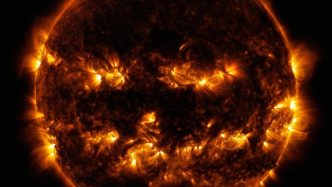