What Exactly Is Chromatography? Types and Applications

Chromatography is a technique of separating out different parts of a chemical mixture so that they can be analyzed individually. This physical method allows chemists to closely observe organic and inorganic compounds and figure out what they are made of.

The word chromatography means ‘color writing’ but it is quite a misnomer because it often does not involve paper, ink, color, or writing.

Chromatography was invented by a Russian-Italian botanist Mikhail Tsvet in 1900. He used this process to separate pigments of plants such as chlorophyll (green), xanthophylls (yellow), and carotenes(orange). These parts have different colors, hence the name of the process.

A few decades later, scientists came up with new types of chromatography, making it more advanced and suitable for a range of separation processes.

Below is the list of major types of chromatography that will help you gain more insights about the process. We have tried to explain them in a very simple language. 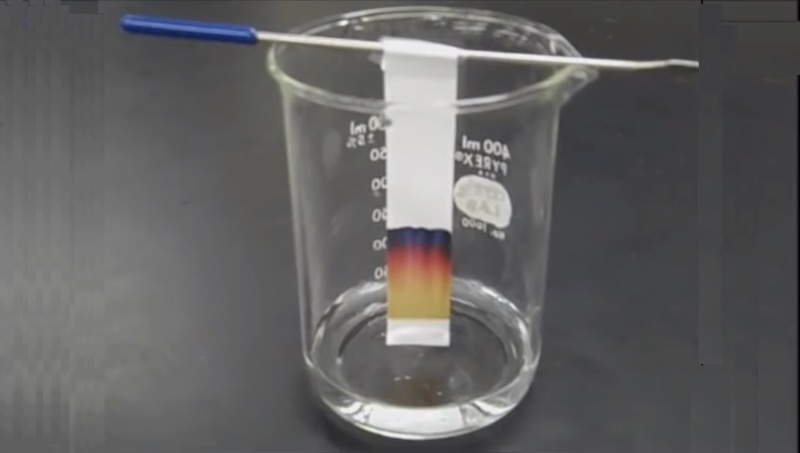 Paper chromatography is the most common and simple analytical method for separating and detecting colored components such as pigments. Although it has been replaced by the thin-layer chromatographic process, it is still a powerful teaching tool.

The method involves putting a spot of a sample mixture (such as ink) near the edge of the filter paper and then hanging the paper vertically with its edge dipped in a solvent (such as water or alcohol). The paper is hanged in such a way that the ink spot never touches the solvent and remains slightly above it.

After some time, the solvent (the mobile phase) starts gradually traveling up the paper (the stationary phase) through capillary action. As the solvent moves up, it takes dyes present in the ink along with it.

This is how paper chromatography is used to separate the different colors in ink. In some case, mixtures do not contain colored components, so chemists add other substance(s) for identification. 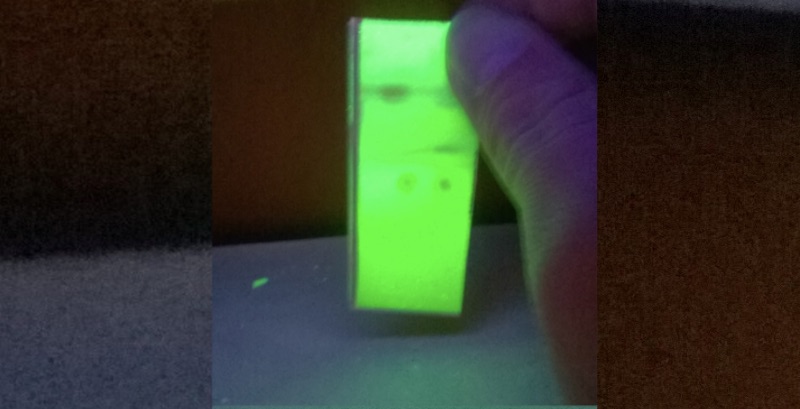 Thin Layer chromatography is quite similar to paper chromatography. The main difference is that instead of a piece of paper, we have a glass slide coated with the layer of silica gel.

These separated spots are then visualized with ultraviolet light. In some cases, chemical processes are used to visualize spots: sulfuric acid, for instance, chars most organic components, leaving a dark spot on the slide.

It’s a simple and quick technique to separate mixtures of organic compounds. It is often used to determine the pigments within a plant, analyze the dye composition of fibers, and identify insecticides or pesticides in food.

Gas chromatography is used to separate mixtures of volatile organic compounds. The instrument carrying out this process — called gas chromatograph — consist of an injection port, a column containing the stationary phase, a detector, and a data recording system.

The sample mixture (in a gaseous form) is inserted through an injection port. Usually, the amount of the sample gas is too small, on the order of microliters. Therefore, a carrier gas is used to generate more pressure and push the sample through the column.

Since we don’t want the carrier gas (the mobile phase) to react with the sample, it should be an inert gas such as helium, or a non-reactive gas such as nitrogen. The column (a metal or glass tube) consists of a microscopic layer of liquid or polymer (stationary phase) on an inert solid support.

Different components in the mixture have different boiling points, thus they interact differently with the walls of the column when the temperature is increased. This causes each component to elute at a different time, also called retention time of the component.

By comparing the retention times, chemists can analyze individual gaseous compounds in the mixture. 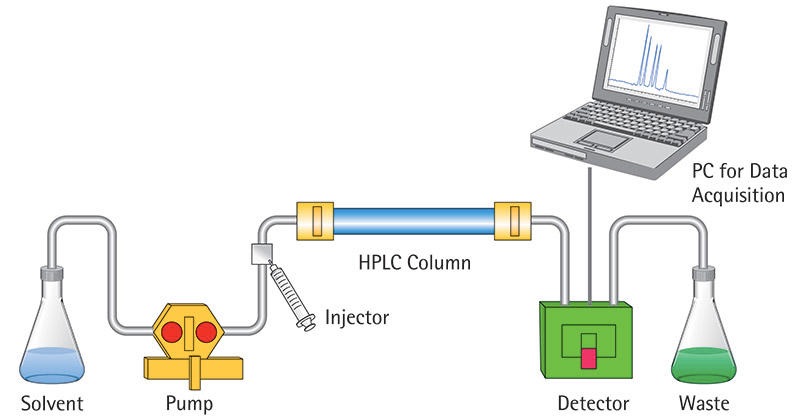 In this technique, a pressurized liquid solvent (mobile phase) is used to pass the sample mixture through a column that contains a solid absorbent material. The column is usually a tube-shaped structure packed with tiny particles with specific surface chemistry.

Since each compound in the mixture reacts differently with the absorbent material (due to differences in size, adsorption, and ion-exchange), they flow at different speeds within the column.

These different flow rates help chemists to separate components of the mixture as they flow out of the column.

The choice of additives and solvents depends on the properties of the stationary phase and the substance being analyzed. Chemists perform a series of tests and process several generic runs on the substance in order to find the optimum liquid chromatography method for the mixture – the method that can provide the perfect separation of peaks.

Here’s a quick comparison of four major types of chromatography –

Chromatography is such a valuable phenomenon that two Nobel prizes have been awarded to chromatographers. In fact, more than 60 percent of chemical examination worldwide is performed with chromatography or a variation thereon.

The technique is capable of separating several hundreds of compounds of unknown concentration and unknown identity, without altering the compounds. Some detectors can identify amounts on the scale of parts per billion.

Due to these advantages, chromatography is now widely used in

Other than these, chromatography is also used in DNA fingerprinting and bioinformatics, clinical diagnosis of diseases and disorder, and various research purposes. 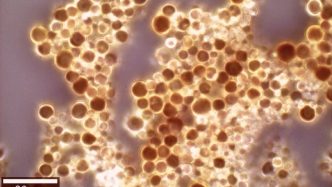 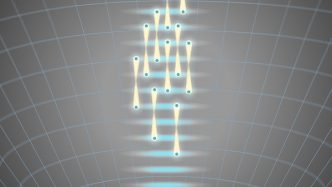