What Is The Color Of A Mirror?

You probably have spent too much time looking into the mirror. It’s there, and it does its job very well. But have you ever wondered what color is a mirror?

If you stare into a mirror long enough, you will probably come up with either of these colors: silver or white. Some people might say a mirror has no color at all. But none of them is a correct answer.

The first thing to understand here is that color is not a property of a material. Instead, it is the characteristic of visual perception derived from the stimulation of photoreceptor cells (found in the retina) by electromagnetic radiation (in the visible spectrum).

The human eye can differentiate 10 million different colors. But did you know that different people see different shades of color for the same object?

Color is the aspect of objects that is caused by differing qualities of light being emitted or reflected by them. To see color, you have to have light.

Light is a wave of altering electric and magnetic fields. Scientists use the term ‘electromagnetic spectrum’ to describe the range of light that exists in the universe. Most of the light, from radio waves to gamma rays, is invisible to us.

When light falls on an object, the object absorbs certain wavelengths from the electromagnetic spectrum. The wavelengths that are reflected or absorbed with maximum intensity depends on the objects itself. What human eyes see is reflected wavelengths.

Which Wavelength Does A Mirror Reflect The Best?

A perfect mirror reflects light (of all wavelengths) equally, and does not transmit or absorb it. But we live in the real world where there are no perfect mirrors. Every mirror absorbs a little bit of light.

It turns out that the majority of our imperfect mirrors reflect certain wavelengths a little more than the rest, and these wavelengths correspond to the green color.

If this is the case, then why objects we see in the mirror do not look green? This is because the intensity of the reflected color (green) is just a tiny bit more than other colors — human eyes can barely perceive this change of intensity.

White objects (or things humans perceive as white) and mirrors reflect all visible light.  So why doesn’t mirrors look white? And why doesn’t a white paper reflect your image? 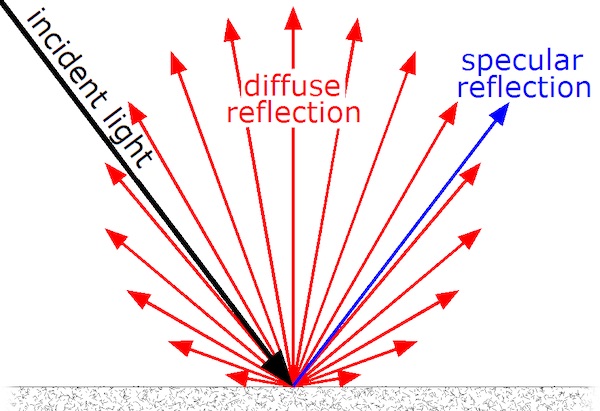 Actually, these two are different things, and they reflect light in different ways. A white paper (like any other white object) exhibits a phenomenon known as ‘diffuse reflection’ – it reflects the incident light back everywhere in all directions.

A mirror, on the other hand, exhibits a phenomenon called ‘specular reflection’. It reflects light in a coherent manner, which means the light is reflected back from the mirror, depending on how it came in. Or, as per the law of reflection, the angle of incident light is the same as the angle of the reflected light. This is how the mirror creates an image of the light source.

Read: Diamonds Can Be Bent And Stretched, Much Like Rubber

You Can See The Greenish Hue In Mirrors 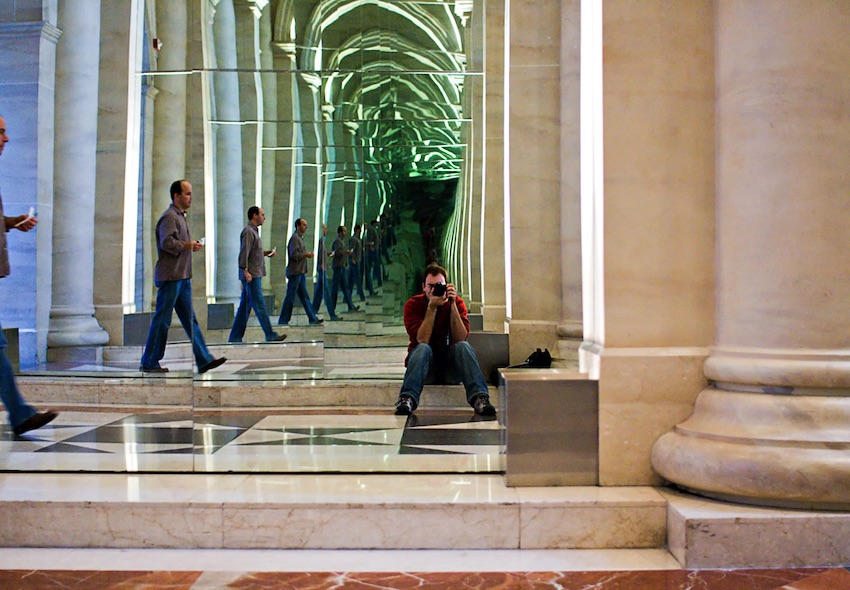 Mirrors are made by applying a reflective coating to an appropriate substrate like glass. Glass is easy to fabricate, transparent, rigid, and provides a smooth finish. It is shaped, polished, and then coated with aluminum or silver.

These materials give mirrors a greenish hue. You can see this hue in a mirror tunnel where mirrors facing each other create infinitely repeating reflections.

When two second-surface plane mirrors face each other, repeated mirror-to-mirror reflections form a virtual optical tunnel. In 2003, a research team studied an interesting property of such a tunnel.

They analyzed images produced by numerous reflections inside the mirror tunnel and discovered that mirrors best reflected light at wavelengths from 500 to 570 nm, which we perceive as green.

Read: An UltraThin Mirror Whose Reflectivity Can Be Controlled With Voltage

The findings showed that after 50 reflections, the mean reflectance and reflected luminance was decreased by factors of 11620 and 5780, respectively, and the dominant wavelength became 552 nm (yellowish-green). 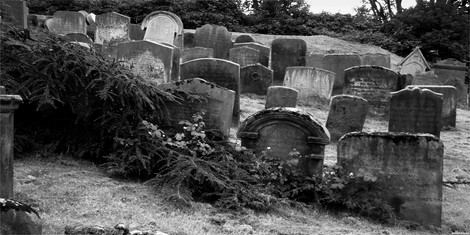 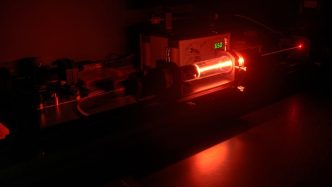