WiFi calling is a service that allows users to make and receive calls over a WiFi network using their existing phone numbers. It is very simple to use, and it doesn’t require any separate application or log-in.

Making a WiFi-call on a smartphone is nothing new: Skype has been doing this for years. However, both carrier technology and WiFi calling have been drastically evolved in the last few years.

Let’s dig deeper and find out what exactly is WiFi calling, how does it work, and what are the benefits of the service.

WiFi itself is a set of wireless networking technologies, based on a family of standards established by the WiFi Alliance and the IEEE. It uses multiple components of IEEE 802 protocols, and is designed to work seamlessly with Ethernet.

Both spectral efficiency and speed of WiFi have improved significantly over time. Current versions of WiFi, running on appropriate hardware, can achieve more than 1 Gbit/s of speeds.

A conventional wireless router provides about 45 meters of range from its location (depending on physical obstruction and wireless interference from other devices). It connects your devices like smartphones and laptops to the Internet.

The WiFi calling service uses this wireless internet connection to initiate voice and video calls. This means, when you call someone from your mobile, it does not go through a conventional telecommunication provider like Verizon or AT&T.

How Does WiFi Calling Work?

All WiFi calls are placed through a VoIP (Voice over Internet Protocol) system. VoIP converts your voice into digital signals to transmit it over the Internet. When you call on a regular telephone number, this signal is transformed into a regular phone signal before it reaches the destination.

With VoIP services, you can directly make calls from a laptop, a conventional phone connected to a special adapter, or a VoIP phone. 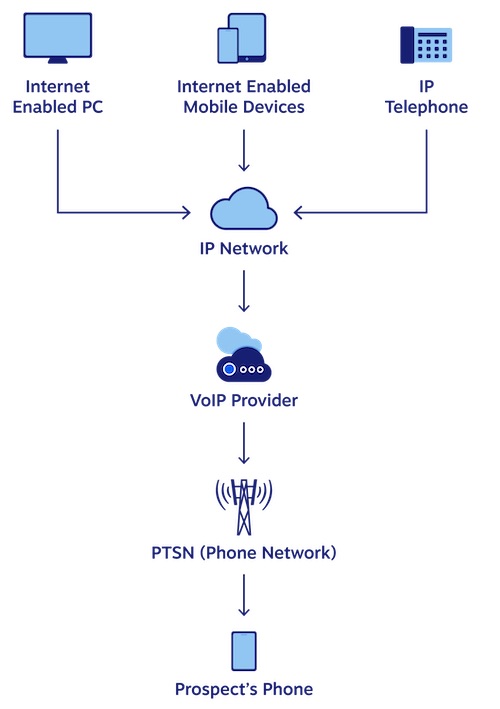 Regular phone services operate by connecting individual devices in a loop through the Public Switched Telephone Network (PSTN). Each device is associated with a unique ID, which identifies it to the ‘switching centers’ that connect phones. These connections are established by centers as per the dialed phone number.

VoIP, on the other hand, uses digital signals (instead of analog) to make calls over the Internet. To use this service, users need an IP phone (that initiates and receives calls) and a cloud phone system provider. Or they can simply install a VoIP app on their smartphone or computers.

The IP phone digitizes your voice, splits it into data packets, and transmits them to your VoIP provider’s servers. The data is then converted into phone signals and transmitted to the conventional telephone service network. 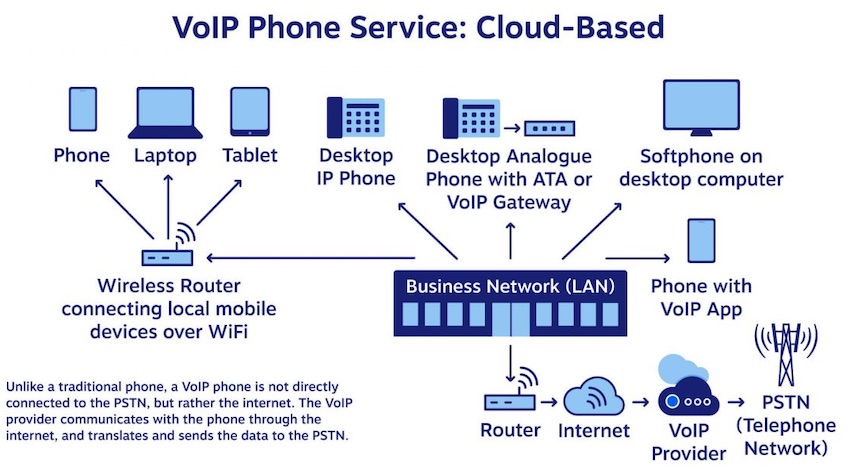 Since all popular chat apps, like Facebook Messenger and WhatsApp, use VoIP technology, they don’t require a SIM card or cellular connection to place a call.

In fact, the latest iOS and Android devices come with universal standards (APIs) for VoIP calls to enhance user experience and battery life. Moreover, wireless ‘hot spots’ in areas like cafes, parks, and airports allow you to connect to the Internet and use VoIP services wirelessly.

Isn’t that how Skype works?

Yes, that’s exactly how Skype makes a call. But carrier-based branded WiFi calling is quite different; it is integrated directly in the smartphone’s dialer, so users don’t have to use third-party services like Skype.

Since WiFi calling is built-in, users don’t have to add contacts to service as they do with Skype. They can set this feature as a default way of placing a call. If there is a poor cellular connection, it will automatically switch to WiFi calling.

All in all, it saves you the trouble of downloading third-party apps to make WiFi calls.

WiFi calling is usually included in your existing monthly voice plan without any additional charge. All calls (excluding 411 and other premium calls) are free to United States numbers, regardless of your location. However, international rates still apply for International numbers.

The feature extends your network coverage, allowing you to make crystal-clear voice and video calls over WiFi. You don’t have to be near a cellphone tower; all you need is an Internet connection. It helps you connect when you are having poor signal issues (such as call drops), or cellular service isn’t temporarily available at your location.

WiFi calls could increase the battery life of your device. Typically, your smartphone continuously looks for a cellular network to connect, draining a small fraction of battery. However, when you use WiFi calls, it simply joins a particular network and stays connected until you unpair.

How much data does WiFi calling Consume?

How To Know If Call Are Being Carried Over WiFi?

Can You Make Emergency Calls?

Most local emergency authorities have enabled E-911 (Enhanced 911) services, which uses GPS and other tracking techniques to find callers’ locations. If you are unable to place a call, you can also send an SMS to your local 911 operator.

All calls placed via WiFi are completely safe, even if the WiFi access point isn’t password-protected or secure. When you make a call, your phone carrier encrypts your voice, adding a layer of security.

Overall, WiFi calling is a great feature to make/receive stable and clearer calls. Once you use it, there is no looking back. 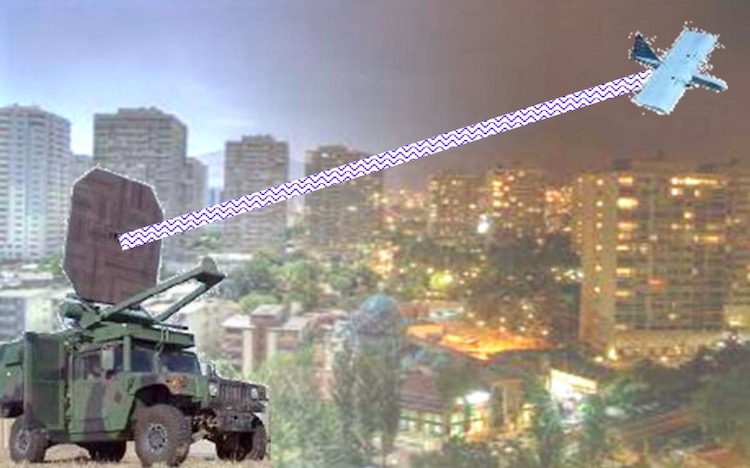