What Would Happen If Earth Loses The Moon Sooner?

According to the current planetary theory, the moon was created about 4.5 billion years ago after a massive collision between earth and a wandering celestial body, with a mass slightly less than that of Mars.

The impact caused a chunk of debris to detach from the newly formed earth. Over time, it transformed into moon. Right after its formation, the total gravitational pull it implied on the Earth was around 200 times stronger than what we observe today.

For the last couple of billion years, moon’s gravity has played a crucial role in shaping the life we know on the Earth. Before the formation of moon, the Earth was just a giant ball of fire, inhabitable for not only humans but any form of life.

Right now, the moon is located at an average distance of 380,000 km from the Earth and is moving away from the Earth at a rate of 5 cm per year. At this rate, moon’s gravitational pull on the earth will continue to decrease gradually, and in about 3-4 billion years, the earth and the moon will be completely separated.

But what would happen if, rather than 3-4 billion years, the earth loses the moon sooner? I am sure you have had the same question in mind. So let’s find out.

The Gravitational Influence of Moon

DSCOVR satellite sees the moon passing in front of Earth

Out of 150 natural satellites in our solar system, Earth’s moon is perhaps the most unique in almost every sense. Compared to the Earth, it’s about a quarter of the size, which is huge compared to the other moons in relation to their host planets.

It’s a scientific fact that moon governs Earth’s tides. Its mass is enough to continually attract oceanic water on the Earth, causing a tidal bulge on both sides (due to inertia).

But what many fail to realize is that the ocean tides are also controlled by the Sun. But due to the immense distance of the Sun from our planet, its gravitational influence on the Earth is far less than the moon’s.

However, once the moon is out of the equation, the Sun will take the full control, global tsunamis will dismantle coastlines around the world as the waters surge toward the gravitational pull of the Sun.

One can only imagine the catastrophe that would occur if the moon suddenly disappears from the sky. At an instant, ocean water will start to surge, causing a globular tsunami, something none of us has seen this far. Changed ocean currents and chaotic weather patterns will also destroy the food chain.

Without the moon, the marine life will also get disoriented, from plankton’s, the lowest entity in the food chain, to sharks, their total ecology will shut down. As a consequence, the entire coastal economy would fall to its knees, while the whole world will suffer from a worldwide food shortage. 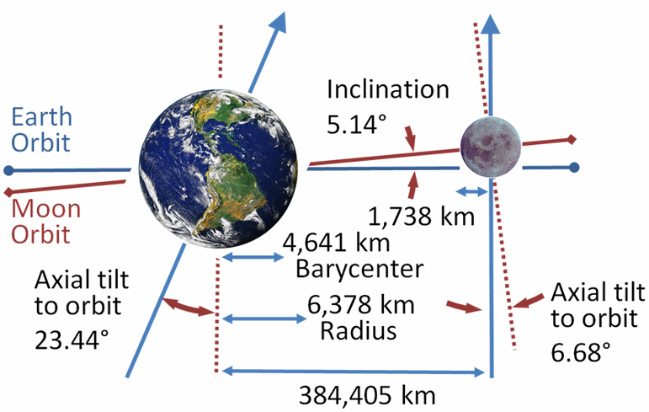 The moon’s absence will surely disrupt the marine biology and even coastal life here on the Earth, but perhaps the most significant impact on our Earth would be on its stable axial tilt.

The regular four seasons that we enjoy here throughout the year is due to Earth’s unique 23.5 degrees axial tilt. Without the moon this tilt will go through rapid, violent changes either under the gravitational influence of the Sun or the other planets.

The moon acts more like a stabilizer, holding our Earth’s axis together at the same place. If you want to witness what it would be like without the moon by yourself, then you have to go no further than the planet Mars.

Unlike the Earth, Mars does not have a fixed axial tilt and goes through some dramatic changes over the course of a million years. The discovery of Water ice buried inside the Martian equator is one possible proof of this cataclysm.

With such axial variations, we could just end up like Mars with chunks of ice near the equator and greenery at the poles. Even though these changes would take thousands or even millions of years to take place, and if humans are somehow able to survive by then, it will be a very strange place, where we have to adapt to the harsh conditions rapidly.

Since 3-4 million years is a very long time and there is no evidence of moon to self-explode, there is no need for us to worry.

It is hard to imagine life on Earth without the moon as it might just be another Mars or another planet in our solar system. Without it, our Earth would be entirely unrecognizable and perhaps inhabitable. 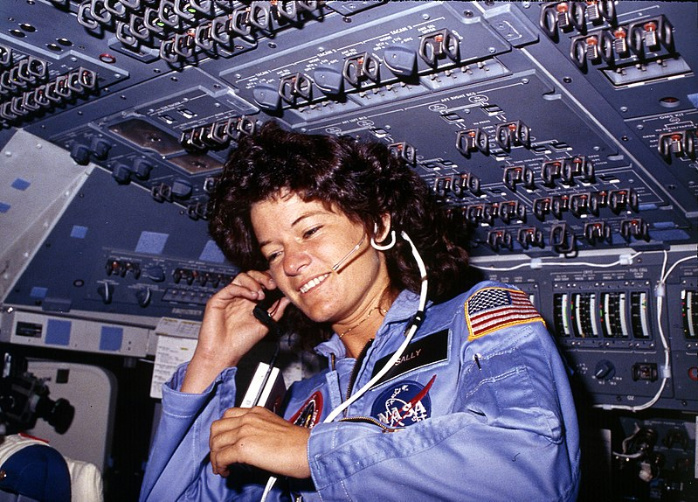 15 Most Famous Astronauts In the World | Of All Time 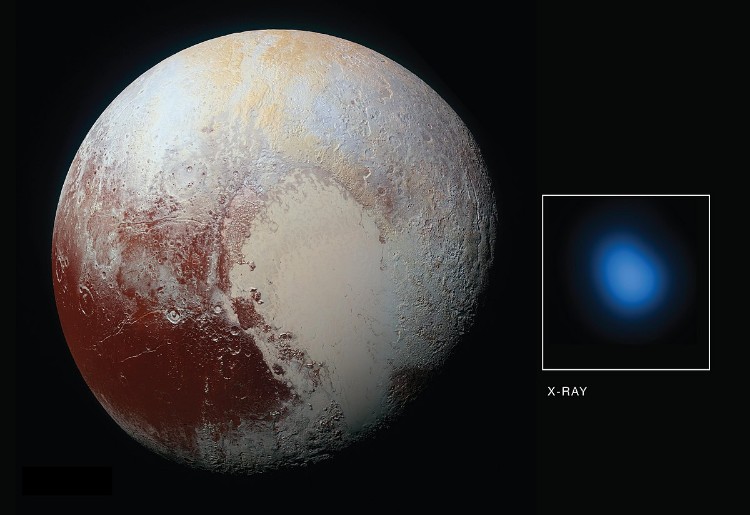