The concept of the telephone dates back to 1664 when a British physicist and polymath Robert Hooke came up with the string telephone (also called lover’s telephone), comprising two diaphragms connected by a tight wire or string. However, the first practical telephone wasn’t brought to reality until the mid 19th century.

Attributing the true inventor to a particular invention could be a tricky business. In most cases, credit goes to the inventor of the best working or most practical prototype rather than to the original inventor. The invention of the telephone is one such case.

Generally, Alexander Graham Bell is credited for inventing the telephone, but it was the culmination of research and experiments done by many individuals.

The experimental works and ‘voice transmission over a wire’ carried out by several inventors and numerous companies led to a series of lawsuits relating to the patent claims. New controversies over the issue still arise to this date.

To explain the complete story, we have mentioned seven key inventors whose contributions led to the invention of the telephone. 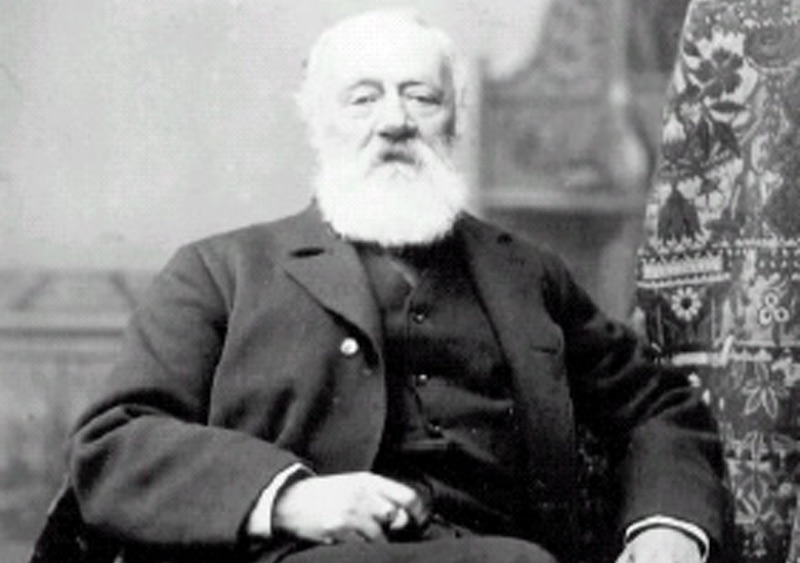 He claimed to have built a paired electromagnetic receiver and transmitter, though this wasn’t mentioned in his 1871 US patent caveat (notice of intent to invent; not a formal patent application).

The credit for the early invention of the inductive loading of telephone wires (to enhance long-distance signals) was given to Meucci. But due to poor business abilities and lack of English, he failed to commercialize his invention in America.

“if Meucci had been able to pay the $10 fee to maintain the caveat after 1874, no patent could have been issued to Bell.”

In 2008, the Italian Ministry of Cultural Heritage and Activities celebrated Meucci’s 200th birthday using the title ‘Inventore del telefono’ (inventor of the telephone).

Reis and his telephone

Built the first ‘make-and-break’ telephone in 1861

Johann Philipp Reis, a self-taught German scientist, constructed the first speech transmitting telephone in 1861, which is now known as the Reis telephone.

He coined the term ‘telephon’ to describe his device. It captures sound, converts it into electrical impulses, and transmit those impulses through electrical wires to another device that transforms the pulses into human-recognizable sounds.

To prove that the device could transmit acoustic sounds over long distances, Reis sent a hard-to-understand German phrase ‘Das Pferd frisst keinen Gurkensalat’ (The horse does not eat cucumber salad).

A British telephone company named Standard Telephones and Cables later found that Reis’ device built in the early 1860s were capable of transmitting and reproducing speech of good quality, but of low efficiency.

Philip Reis died in 1874, and four years later, European researchers dedicated a monument to him as the inventor of the telephone. 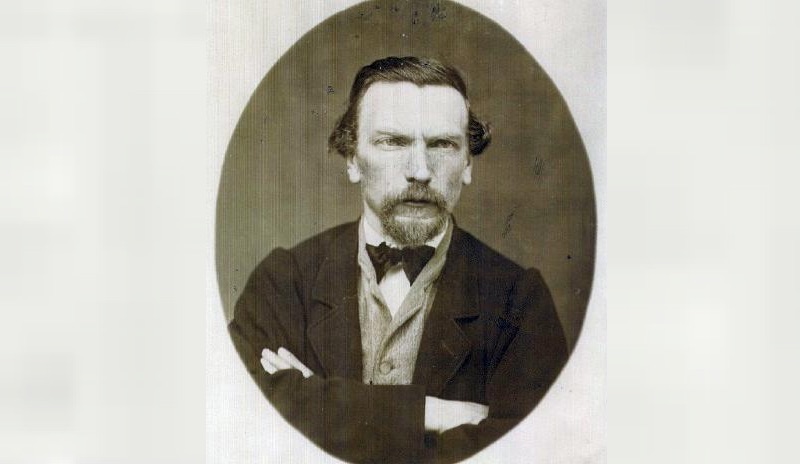 Reported to have invented a speaking-telegraph in 1864

Innocenzo Manzetti first presented the idea of a ‘speaking telegraph’ in 1843. However, he did not come up with any working prototype until 1864.

In 1865, he constructed an electrical telephone that could reproduce loudly spoken vowels and music with good quality. However, it was neither patented nor presented at any conference by Manzetti himself.

Although the Parisian newspaper, Le Petit Journal, described the device in a brief article, there were no historical records of British companies implementing Manzetti’s telephone in any region, in that time period. 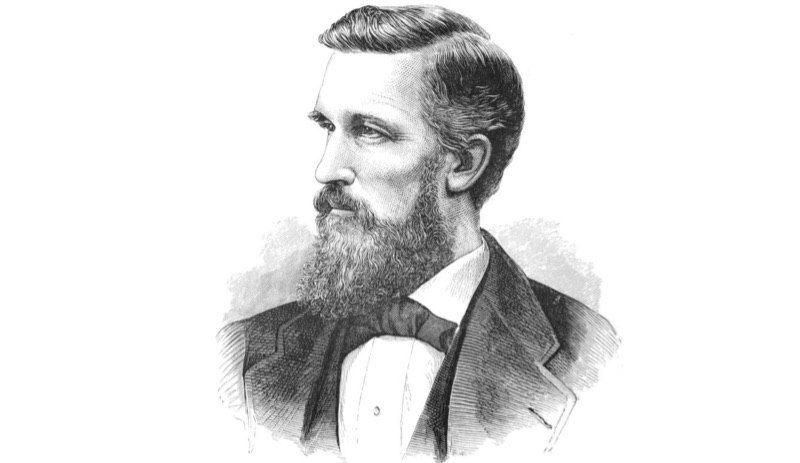 Designed a telephone using a water microphone in 1876

Elisha Gray was an American electrical engineer. He was best known for developing a telephone prototype that used a metal rod dipped into an acid mixture (or any other liquid conductor).

The electrical resistance could be controlled by changing the proportion of the rod dipped into the mixture. This allowed Gray to alter the current passing through the instrument and on the receiver.

On 14th February 1876, Gray’s lawyer filed a patent caveat at the US Patent Office. And it turned out to be one of the most controversial patents in history. Some authors have argued that Alexander Graham Bell stole the idea of the liquid transmitter from Elisha Gray. 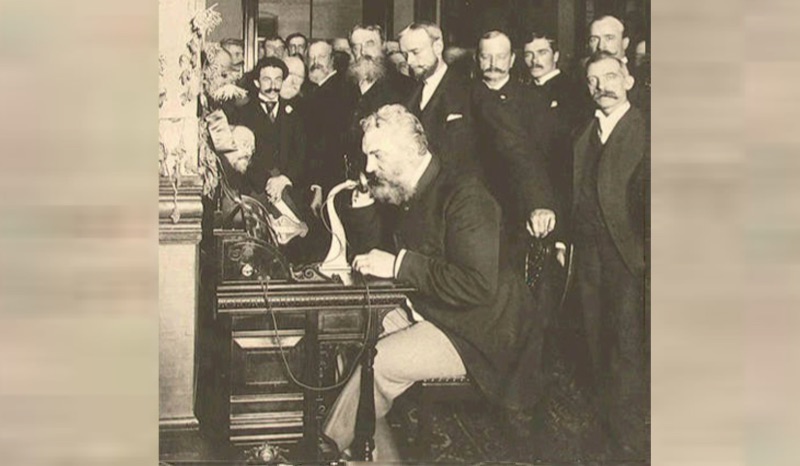 Alexander Graham Bell’s experiments with hearing devices eventually culminated in him being awarded the first patent for the telephone on 7th March 1876. He obtained the US patent 174,465 for a device that transmits vocal or other sounds telegraphically.

Three days after the patent was approved, Bell used the device in Boston to call his assistant, who was in another room. He said, “Mr. Watson, come here. I want to see you.” A few moments later, Watson appeared at his side, confirming that the invention worked.

After Bell’s patent was granted, he tested Gray’s liquid transmitter design but only as a proof of concept experiment. He wanted to see whether articulate speech could be electrically transmitted.

Source: The Telephone Patent Conspiracy of 1876

Invented the carbon microphone to produce a strong telephone signal

In 1876, Thomas Edison developed a carbon microphone to improve the transmitters developed by Graham Bell and Philipp Reis.

It contained two metal plates isolated by carbon granules. These granules alter resistance with the soundwaves’ pressure. When a direct current (DC) is passed between the plates through the granules, the varying resistance creates a varying current, which further produces the varying pressure of the soundwave.

Since carbon microphones could generate high-level audio signals from very low DC voltages, without any additional amplification, they were widely used in telephones along with the Bell receiver from 1890 until the 1980s.

The first inventor of a telephone was Phillip Reis but his device could only transmit music (not speech). The first person to publicly demonstrate a telephone for transmitting articulate speech was Graham Bell.

The first commercial telephone (that could transmit articulate speech) was invented by him only. His invention is used for transmitting while Bell’s is used for receiving.

Proposed the telephone switchboard exchange in 1876

Tivadar Puskás was working on his idea for an electrical telegraph exchange when Graham Bell received the first patent for the telephone. This led Puskás to reconsider his work.

The first experiment telephone exchange, based on Puskás’s idea, was constructed by the Bell Telephone Company in Boston in 1877. A decade later, he introduced the multiplex switchboard that accelerated the development of telephone exchange. 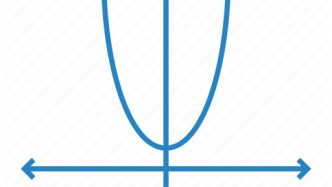 Simplest Way To Solve Quadratic Equations Has Been Overlooked For 4,000 Years 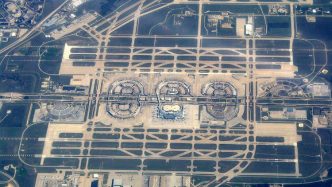