Internet is a “network of networks” that has revolutionized communication and the way of transmitting data by allowing large numbers of computer networks across the world to interconnect.

Originally invented in the 1970s, the Internet is now used by over 4.72 billion people, which is equivalent to more than 55% of the world’s total population.

But who actually owns the Internet?

No one actually owns the internet: there is no single person, company, or government that owns the internet in its entirety. It’s more of a concept than a real tangible entity, and it relies on a physical infrastructure that connects multiple computer networks.

The internet contains many different bits and pieces, each of which is controlled by an organization. A few of these organizations can control the level of access the general public has to the Internet.

Following are the main organizations that play a crucial in developing Internet technology, standards, infrastructure, and services. They do not own the whole system but can impact your internet experience.

The IETF is an open community of network designers, operators, and researchers who develop and promote voluntary Internet standards that includes the Internet protocol suite.

Although operations of IETF have changed a lot since its inception in 1986, the fundamental mechanism remains the same — publish proposed specifications, develop based on the proposals, individually test and review, and republish the revised proposal.

All IETF documents and standards are created in an open process and are freely available on the Internet. Anyone can access and modify them. 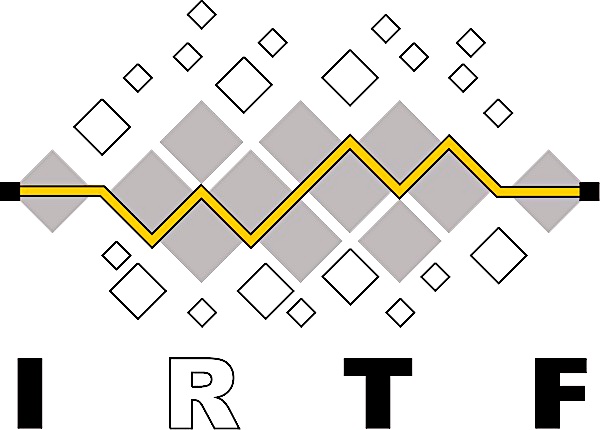 W3C is the international standards organization for the World Wide Web.

Led by Web inventor and director Time Berners-Lee, the consortium develops web standards and software, engages in education and outreach, and serves as a forum for discussion about Web technologies. It also focuses on issues of accessibility, internationalization, and mobile web solution.

W3C was founded in 1994. It now has 446 members, which include universities, nonprofit organizations, governmental entities, businesses, and individuals.

NRO is a coordinating body for the world’s Regional Internet Registries (RIRs). It has three main objectives:

There are five RIRs in the world, which manage, distribute and register Internet number resources (such as IP address space and Autonomous System Numbers) within their respective locations. 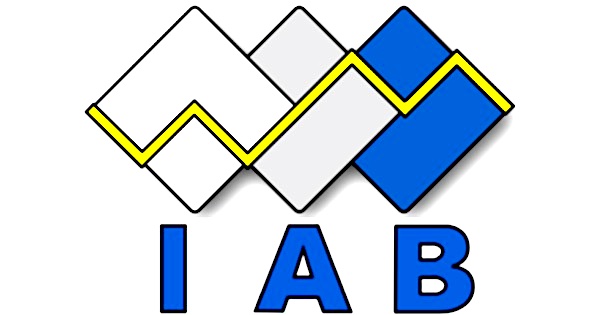 IAB is a board of researchers and professionals that ensures the Internet continues to evolve as a platform for global communication and innovation. Its responsibilities include managing and publishing Request for Comments (RFC) and overseeing the internet standard process and IETF activities. 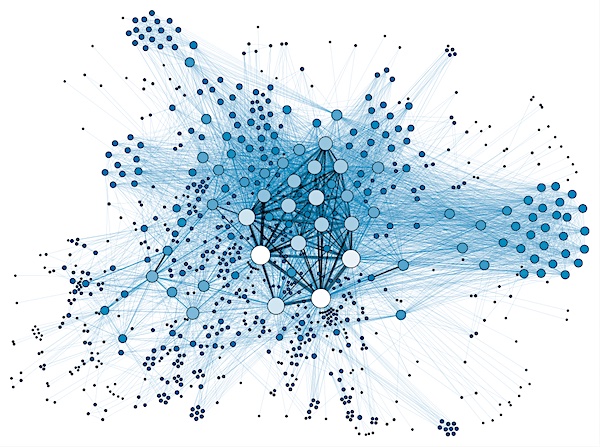 A view of Internet routing paths

IANA coordinates some of the crucial elements that keep the internet running smoothly. Its activities can be categorized into three groups:

Regardless of the type of identifiers (like TCP, ICMP, or UDP), IANA ensures that every value is unique and available in publicly accessible registries so there can be no confusion.

ISOC is a non-profit organization established in 1992. It provides leadership in Internet-related standards, access, education, and policy development.

ISOC offers forums for discussion of issues that affect the development of the Internet. It also serves as a focal point for cooperative efforts to promote the Internet as a positive platform to benefits all users across the world.

ICANN is a non-profit organization made of a number of different groups, each of which represents a different interest on the Internet. They all contribute to any final decisions that ICANN makes.

Their role is to oversee the massive, complex interconnected network of unique identifiers that allow devices on the network to recognize one another.

Since 1987, NANOG has been committed to the ongoing advancement of an open and secure Internet. It organizes events, meetings, surveys, digital spaces, scholarships, and an influential mailing list for Internet service providers.

Their tri-annual meetings draw about 1,500 people in multiple facets of network architecture, operations, and engineering, who gather in major cities across North America. They discuss various topics, ranging from applications of new protocols to inter-provider security and routing scalability. All meetings are informal, and membership is open.

ISO 3166 defines the internationally recognized codes of letters and/or numbers for names of countries, dependent territories, and special regions of geographical interest. It is published by International Organization for Standardization, an independent, non-governmental entity.

ISO 3166-1 alpha-2 refers to two-letter country codes, which are used for the Internet’s country code top-level domains. For example, “au” is used for Australian domains and “f” for France.

The IGF serves to bring all stakeholders together (whether they represent the private sectors, governments, or civil society) as equals, in discussions on public policy issues related to the Internet.

Although the IGF doesn’t directly modify the Internet standards, it informs and inspires those with policy-making power in both the private and public sectors. At annual meetings, stakeholders discuss the efficient way to maximize internet opportunities and address associated risks and challenges.

Interesting Facts and Stats About the Internet

Although Google doesn’t share its search volume data, it is estimated that the Google Search Engine alone processes 63,000 search queries every second, which translates to 2 trillion searches per year.

There are about 1.9 billion websites, of which less than 300 million are active. By the time you finish reading this article, thousands of new websites will be created.

The total amount of data generated and consumed globally will reach 180 zettabytes (or 1 million petabytes) by 2025.

Who invented the Internet?

The invention of the Internet cannot be credited to a single person or a single organization. Instead, it took many pioneering scientists and engineers to develop new features and technologies that eventually merged to become the “Internet” we know today.

The first working prototype of the Internet was developed in the late 1960s with the formation of ARPANET. It used a technique called packet switching to enable several computing machines to communicate on a single network.

In 1983, ARPANET adopted TCP/IP protocol, and from this point, scientists began to work on the “densely interconnected network” that became the modern Internet.

In 1990, Tim Berners-Lee invented the World Wide Web, which quickly became the most common means of accessing data in the form of hyperlinks and websites.

Read: Who Invented The Telephone? The Complete Truth

What is the Internet of Things (IoT)?

IoT refers to physical objects embedded with processors, sensors, software, and other technologies. These objects can connect and exchange data with other objects over the Internet.

As per Statista report, the total installed base of IoT devices worldwide will increase to 30.9 billion units by 2025.

How many people use the internet?

According to Statista, there are about 4.7 billion active internet users worldwide, which is equivalent to 59.5% of the global population. Of this total, nearly 92.6% access the Internet via mobile devices.

UAE, Denmark, and Sweden are countries with the highest internet penetration rate. North Korea, on the other hand, has virtually no online usage penetration among the public.

Read: How Many Satellites Would Require To Build Quantum Internet?

How much energy does the internet use?

According to the KTH Royal Institue of Technology, a public research university in Stockholm, Sweden, nearly 10% of the world’s total electricity is consumed by the Internet. This figure is expected to reach 20% by 2025.

Servers and cooling systems in large data centers account for the greatest shares of direct electricity, followed by storage drives and network equipment. The largest data centers across the world consume as much as 100 megawatts of power capacity, which is enough to power about 80,000 US households. 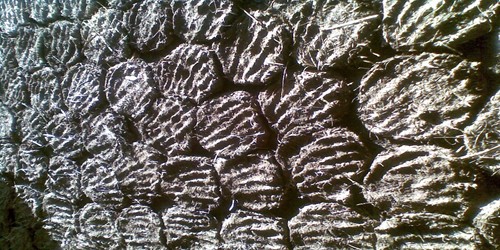 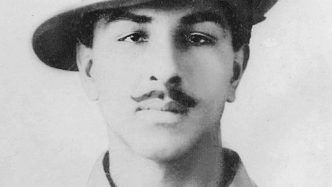