We often hear stories about how deaf and blind people adjust to living in a world that is organized around hearing and seeing. However, we hardly hear about those who are missing other crucial senses.

Have you ever imagine what would it be like if you were to never feel any pain? For a woman living in Scotland, it has been nothing but reality. The 71-years old Jo Cameron experiences very little fear and anxiety, and her wounds heal faster than usual.

At the age of 65, she had a degenerative joint disease of hip and despite that, she didn’t experience any pain. Next year, she underwent a painful surgery on her hand, and yet she didn’t report any pain after the surgery. In fact, she never took painkillers in her entire life, even after her dental surgery.

What’s The Reason Behind That?

Recently, Dr. Devjit Srivastava diagnosed Cameron’s pain sensitivity and discovered that she has a specific genotype that decreases the gene activity considered to be responsible for anxiety and pain.

The research team at the University of Oxford and University College London performed a genetic examination and found two key mutations.

The FAAH gene is associated with endocannabinoid signaling central to memory, mood and pain sensation. FAAH-OUT, on the other hand, was earlier considered to be a non-functional gene. However, there is a great possibility that it affects FAAH expression.

Mice with no FAAH gene have enhanced fear-extinction memory, accelerated wound healing and reduced pain sensation and anxiety. Cameron experiences similar traits. She also mentioned that she often forgets usual things like keys: these are signs of memory lapses that has already been correlated with increased endocannabinoid signaling. 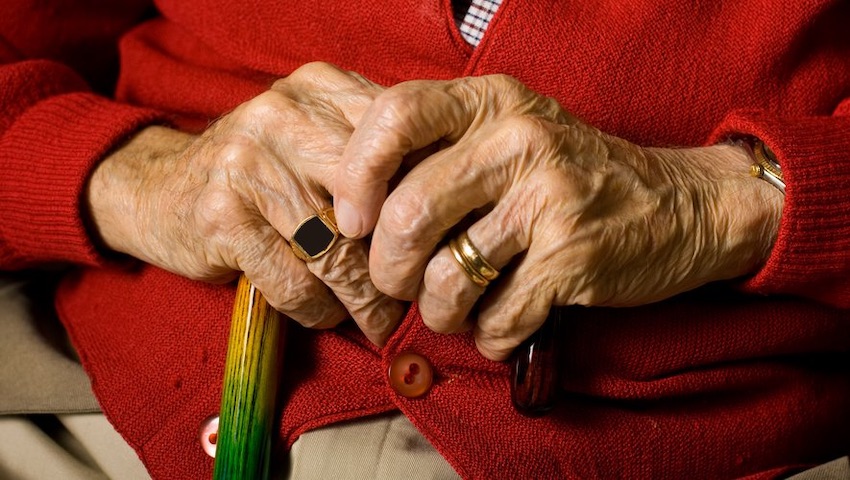 It’s quite surprising that Cameron was unaware of her conditions until her late 60s. She never concerned much about how little pain she feels.

Could This Study Help Other People?

Researchers are currently working with Cameron and performing further experiments in cell samples to gain more insight into the pseudogene. People like Cameron could be valuable to clinical studies as they could help researchers better understand the impact of genetic mutations on pain sensation.

Instead of taking painkillers, 50% of the patients experience severe to moderate pain after surgery. These findings might offer relief to those patients (more than 300 patients undergo surgery every year worldwide) as well as accelerate wound healing. 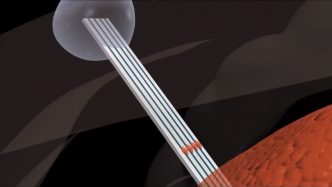