World’s Fastest Optical RAM That Stores Light Instead Of Electricity

Optical Random Access Memory (o-RAM) has been considered as one of the most tricky challenges in terms of replacing its functionalities in electronic circuitry with their photonic counterparts.

In such hardware, data is read or written using a laser beam and operations are performed via optical routing and processing. They can replace small-size caches, offering a cache memory system [along with random access memory system] being fully-compatible with optically interconnected processor-memory architectures.

However, optical RAMs developed so far haven’t been able to cross a speed threshold of 5 GHz. This has limited its real-world applications and speed advantages over electronics.

Now, a research team at the Aristotle University of Thessaloniki have demonstrated an o-RAM that performs both Read and Write operations at 10 Gigabits per second – twice the speed of previous state-of-the-art o-RAM demonstrations.

The “memory wall” represents the increasing disparity between processor and memory outside the processor. For over 3 decades, processor speed has improved at an annual rate of 52% while memory speed has only improved at 7%. 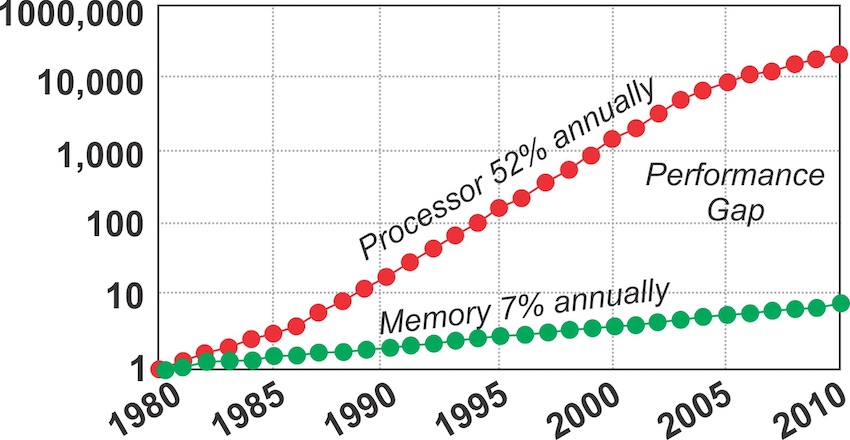 These trends result in an ever-growing gap between RAM and processor performance. In this case, CPU ‘waits’ to receive data from the slow memory, and puts other processes in the queue, further delaying the task. Thus, memory latency becomes an overwhelming bottleneck in computer performance.

The research team was able to achieve a speed of 10 gigabits per second for both Read and Write operations with 0.4 dB and 6.2 dB power, respectively. This is by far the fastest reported optical random access memory cell functionalities to date. 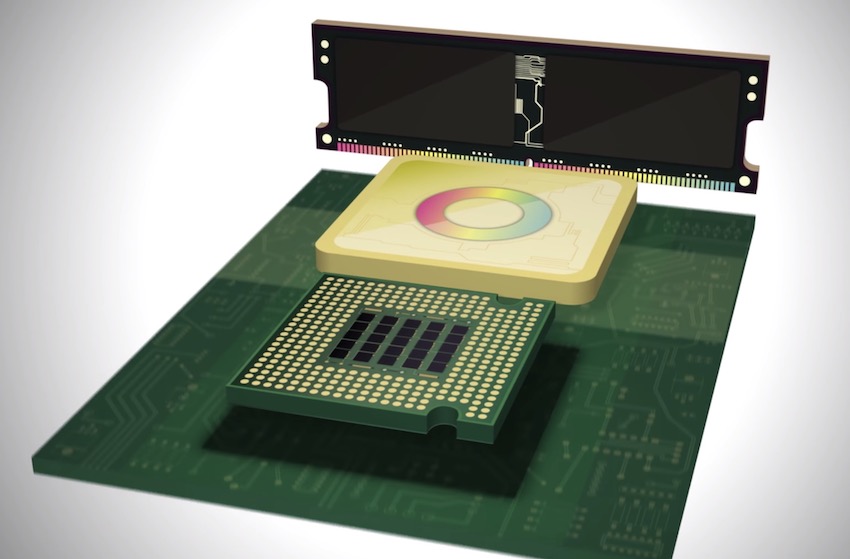 The technology could be extremely useful in big data and cloud infrastructures, which require fast remote data processing. However, it is not economically viable (at least for now), and it’s too early for mass consumption.

The team plans to build higher-capacity o-RAM with multiple memory cells that can leverage different wavelengths of light to further improve the performance. 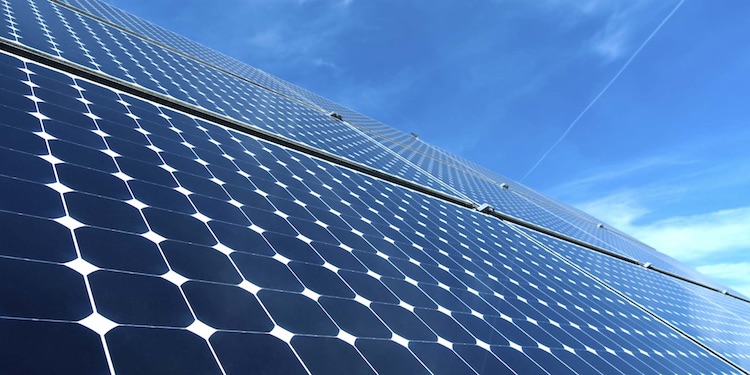 Next-Generation Solar Cells Will Be Safer, Lighter and 10 Times Cheaper 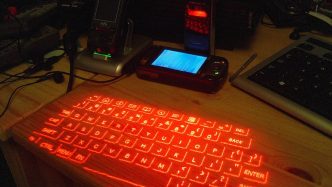 13 Different Types Of Computer Keyboards In 2023