The world’s first solar road was opened in France on December 2016. It was a ridiculously expensive project: the French government spent $5.2 million to construct one-kilometer long road consisting of 30,000 square feet of solar panels.

The road was built by a major French civil engineering firm, Colas Group. It specializes in road construction and rail track construction. The firm had been working on its own solar road tech, Wattway, for more than five years.

The French Ministry of the Environment said the road would generate enough electricity to power streetlights in the local town, Tourouvre. In fact, the government had made plans to pave one thousand kilometers of highways with photovoltaic panels over the next five years.

The ‘solar road’ trial hasn’t even completed three years and it seems that the government’s bold plan is unlikely to go ahead. According to the Global Construction Review report, multiple cracks have appeared and a large portion of the road (90 meters) had to be demolished in 2018 due to damage caused by wear and tear.

The idea of constructing road out of solar panels in Normandy, France isn’t impressive at all, because the area does not have the most sunshine. It has less than 50 days of strong sunshine in a year. 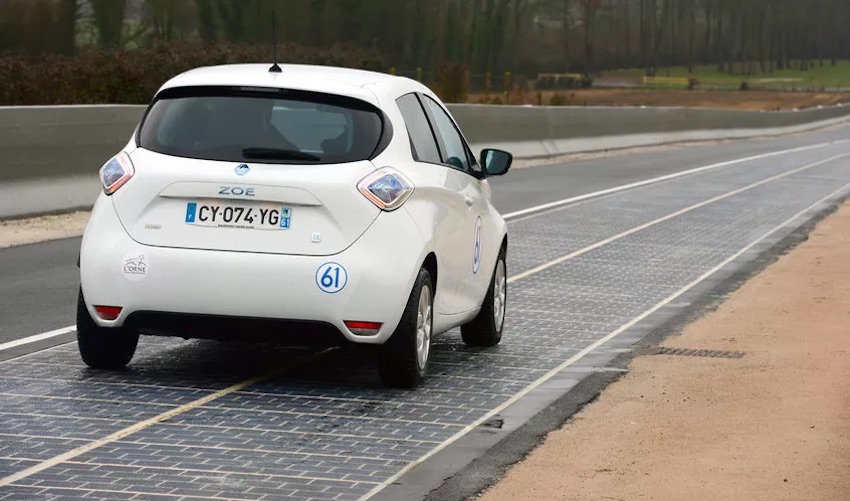 Recently, Le Monde, a French daily afternoon newspaper, reported that photovoltaic panels weren’t able to withstand the wear and tear caused by heavy vehicles. They also couldn’t withstand the heavy thunderstorms, and produced too much noise for local residents, so the speed limit had to be reduced to 44 miles per hour.

Worse, the engineers did not take into account the effects of rotting leaves, which limited the electricity-generating capacity of panels.

The construction company said that the photovoltaic panels were protected by a 7 mm layer of polycrystalline silicon so that they can work in extreme environments. However, these panels have come loose or broken into small pieces since the opening. 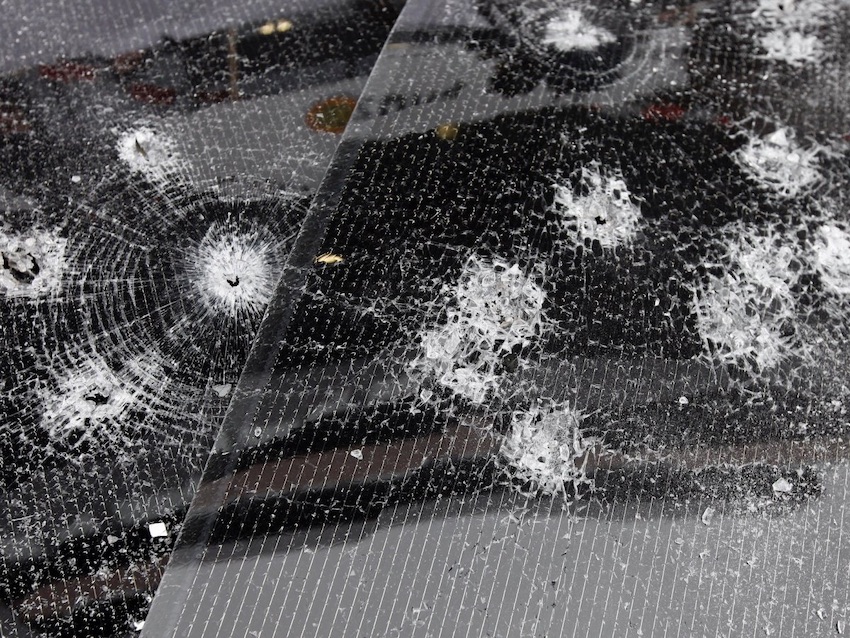 ‘The economic and technical elements of the project were not clearly understood. It is totally unreasonable to spend millions in innovating solutions that already exist and are much more profitable, such as solar panels on roofs.’ — Marc Jedliczka, vice president of the Network for Energy Transition.

The trial is now over. Etienne Gaudin, the chief executive of Wattway, told  Le Monde that the model would not be going to market. It isn’t suitable for long-distance traffic. Instead, the company will be focusing on smaller modules to generate electricity for electric bicycle charging stations, bus shelter lighting, and CCTV cameras. 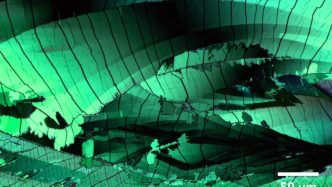