The brain is much more than just a collection of electric signals. If human can learn how to store those signals without distorting them, we could upload someone’s brain into a computer, making them live forever in a form of digital consciousness, like in the Hollywood movie Transcendence.

Researchers are not anywhere near close to achieving such a feat at least with human brains, but they have achieved a few milestones in the past. For example, an international research team managed to put a roundworm’s brain in a Lego robotic body.

The roundworm they’ve used is Caenorhabditis elegans, a free-living transparent nematode, approximately 1 millimeter in length. It lives in temperate soil environments and lacks a respiratory and a circulatory system. Their genes and nervous systems have been studied several times.

Integrating Worm Into A Robot

Back in 2014, the OpenWorm project mapped the connections between 302 neurons of the worm, and simulated them in software. Then they implemented the software program in a small lego robot. The primary objective was to entirely simulate the Caenorhabditis elegans as a virtual organism.

The worm’s body parts and neural network have LegoBot equivalents – worm’s nose neurons were replaced with a sonar sensor on the robot. The motor neurons running down worm’s both sides correspond to motors on the right and left of the robot. Overall, the robot behaves very much similar to Caenorhabditis elegans.

The simulation is not 100 percent accurate – a few parameters in the software require to trigger a neuron firing. However, the work they have done is more than impressive considering that the robot is not running on any command or programmed instructions. All it contains is a network of connections mimicking the worm’s brain.

More specifically, the model is precise in its connections and uses UDP packets to fire neurons. If 2 neurons have 3 synaptic connections, for instance, when the first neuron fires, a UDP packet is transmitted to the 2nd neuron with the payload ‘3’.

Researchers have used IP address as well as port number to address each neuron. The entire neuron aggregates the weights and fires if it exceeds a threshold value. The accumulator gets reset if the neurons fires or if no message arrives within a 200 millisecond window. This is something similar to what happens in actual neural network.

The sensors attached to the Lego robot are sampled every 100 milliseconds. It is wired as the worm’s nose, if anything comes within 20 centimeter of distance, it sends sensory neurons in the networks.

The same concept is applied to the 95 motor neurons, and motor signals are gathered and used to control the movement and speed of each motor. These motor neurons could be inhibitory or excitatory, and negative and positives are used.

The OpenWorm project continues to this day, making improvements in simulations and visualizations. They are exploring the development of worm, and focused on developmental process in Nematodes and other life forms through data analysis and simulation.

They have developed a new interactive approach to play with worm in browser, a plug-and-play platform called Geppetto. Furthermore, they are using optimization techniques like genetic algorithms to tweak and fine-tune the models to fit in experimental data from real cellular observations.

The next step is to connect the human brain – something known as connectome. Even if we won’t able to upload human brains on computers in the near future, just being able to simulate an entire brain would help revolutionize artificial intelligence. And if we could one day achieve this milestone, the applications and opportunities would be so vast that we can’t imagine it at present. 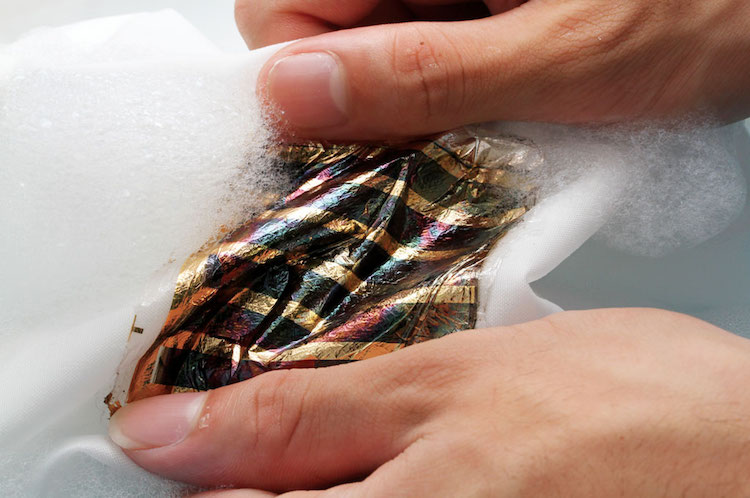