If you are a tech geek who like to keep a tab on the share market, then I am sure you want to find out which of the tech companies performed well in the 2017. Right? According to Dealogic, a financial market platform, only 14 tech companies went public in 2017, against 25 in 2016, and 40+ each in the last 5 years before that. The only time U.S had such less tech IPOs was during the 2008-2009 financial crisis.

Even though there weren’t many tech companies going public last year, most of them registered a good performance. So, here are the 10 best and worst performing tech IPO’s of 2017. For a reminder, this list is just for the U.S markets, i.e. tech companies which offered IPO’s in NASDAQ and other U.S based stock markets. 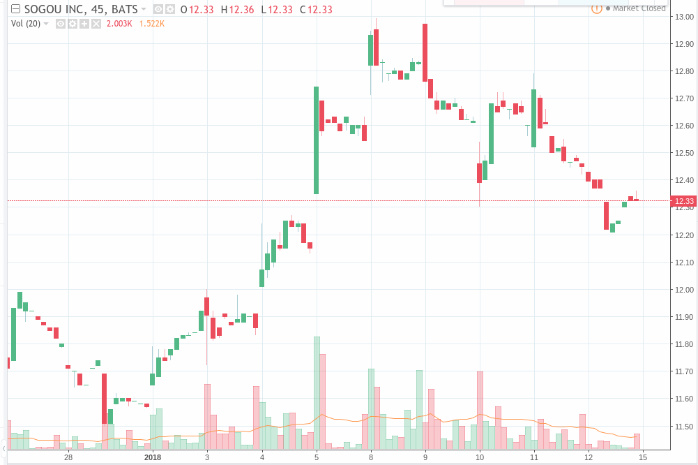 Sogou, Inc., a Chinese tech company headquartered in Beijing, became a publicly traded company in USA on November 9, 2017. According to iResearch statistics, Sogou, a Chinese web search engine, has a 16% market share of smartphones in China. Founded in 2010, the company is largely owned by the Chinese conglomerate Tencent (44%). After its debut, Sogou raised about $585 million in offerings. 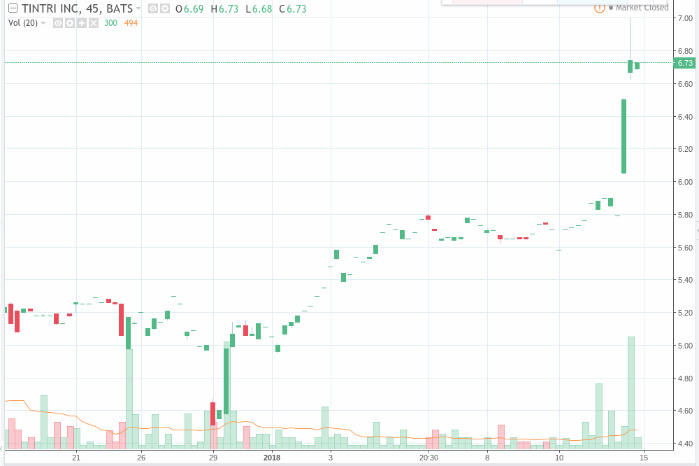 Tintri, Inc. is a California based IT company that deals in enterprise cloud services and virtual machines. It became a publicly traded company after an initial public offering (IPO) on June 30, 2017. Though the current stock price may look like much less damaging, given its proposed IPO at around $12.50 and its continuously widening losses, things might go much ugly. 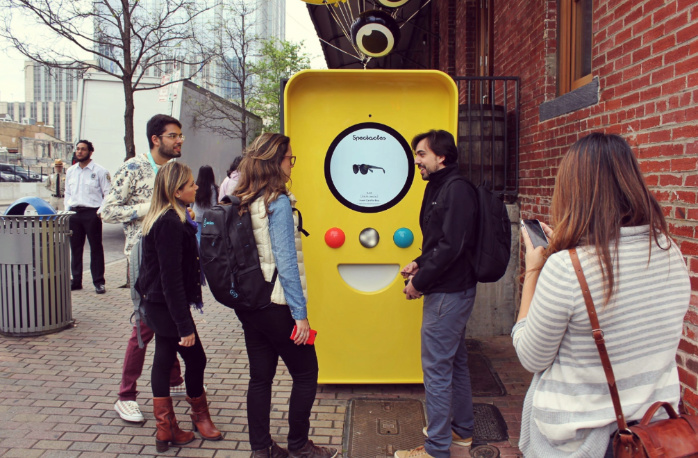 We all probably know what Snap Inc. does. But, whatever it’s doing right now, is not helping Evan Spiegel and his company to attract common investors. The company started on a fine note, with an increase of 58% after the IPO from $17 to $27 but since then it has continued to tank. The main reason behind its poor stock performance is its main product, Snapchat’s inability to strong-arm its competitor, Instagram. 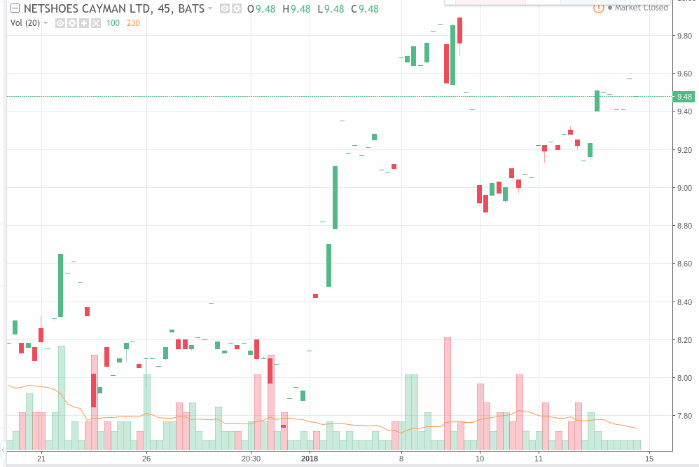 Netshoes is a Brazilian online retailer giant, dealing mainly in sporting goods with an annual revenue of US$ 533.7 million in 2016. What started as a small store on the streets of São Paulo, is now doing business in Mexico, Argentina and other parts of the South Americas.

From 2009 to 2012, Netshoes received fundings from multiple investment banks, including a huge $135 million funding from Temasek, a government backed holding company in Singapore. On March 16, 2017, it became a publicly traded company in the United States.

In an interview with Techcrunch, CEO Marcio Kumruian claimed that the company has every potential to become an Amazon of Brazil, but it seems like investors like to think otherwise. 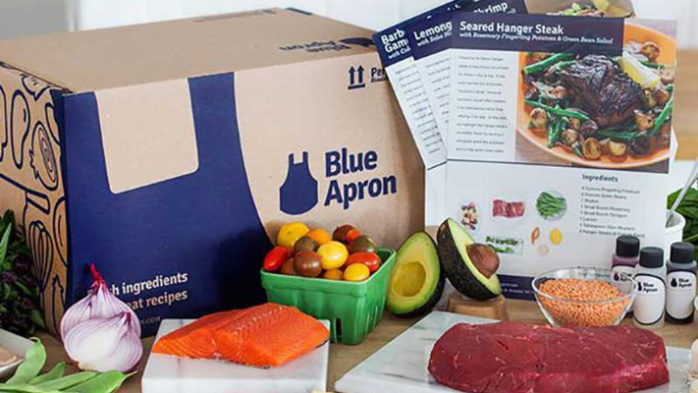 Blue Apron Inc. is a New York based ingredient and meal kit (food ingredients) provider, which began their operations by delivering their products from a small kitchen in a commercial neighborhood of the Queens borough (NYC). The company now serves throughout the country with over 8 million serving in a month (2016 data).

On June 29, 2017, Blue Apron Inc. became the first meal-kit company in the United States to go public, after they launched their Initial Public Offering with 30 million Class-A stocks at $10/share. But so far, things aren’t going the way they would have wanted as they lost about half of their stock value by October 2017 and it continue to tank in 2018 as well. 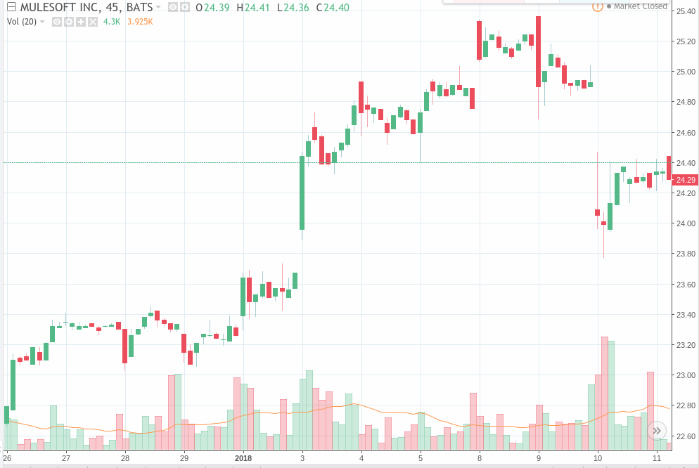 While the surge in the current stock price may look good from the company’s standpoint, but those who invested in its stock on the very first day are still at a loss. Mulesoft (earlier known as MuleSource) was founded in 2006 and deals in APIs. In 2013, it received $37 million of venture capital and on February 2017, Mulesoft opted to go public.

Although, its stocks rose more than 45% on its first day and technically above its IPO, Mulesoft’s early stock investors are still trading in loss. Back in 2016, the company was positioned No.20 on the Forbes Cloud 100 list (#1 was Stipe). 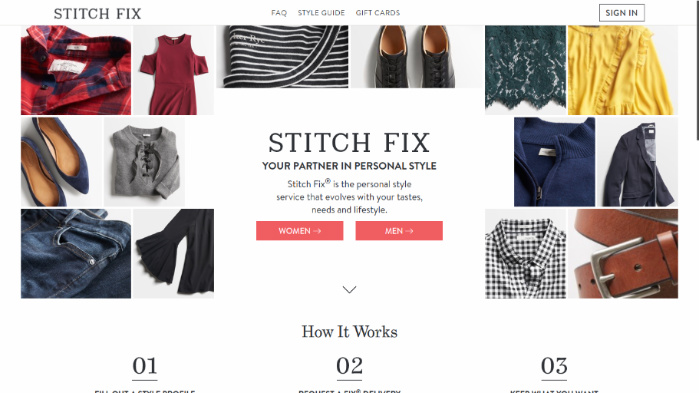 Stitch Fix is an online retail and personal styling company that delivers clothing specifically picked by the customers with a one time fee for the stylist and additional charge for the products. The company was founded in the year 2011 by Katrina Lake (largest stakeholder) and Erin Morrison Flynn in Cambridge, Massachusetts.

The company turned profitable for the first time in 2014 and ended the fiscal year 2015-2016 with record sales of $730 million. Stitch Fix began trading on the Nasdaq at $16.90/share. After a comparatively steep increase in late November 2017, it’s now trading steadily. 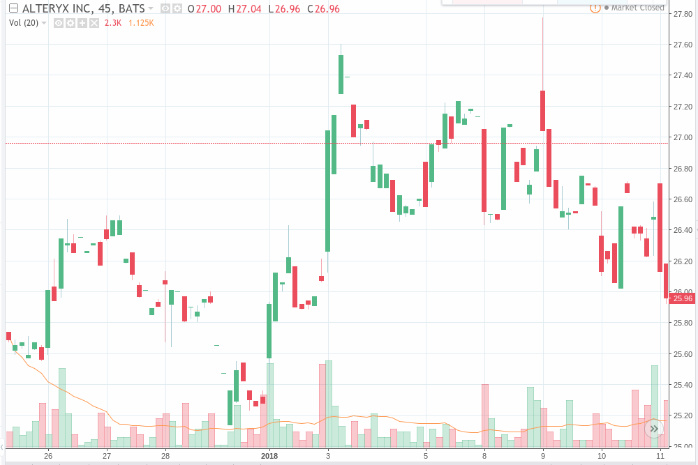 The California based data analytics company had a mixed stock market debut, but is now picking up the pace. With big players such as Ford, Google, IBM as their clients, investors are showing faith in the company. After the company became public in March 2017 a massive data breach compromising almost 123 million U.S. households at Alteryx was reported in October 2017. However, it didn’t leave any negative effect on the stock. 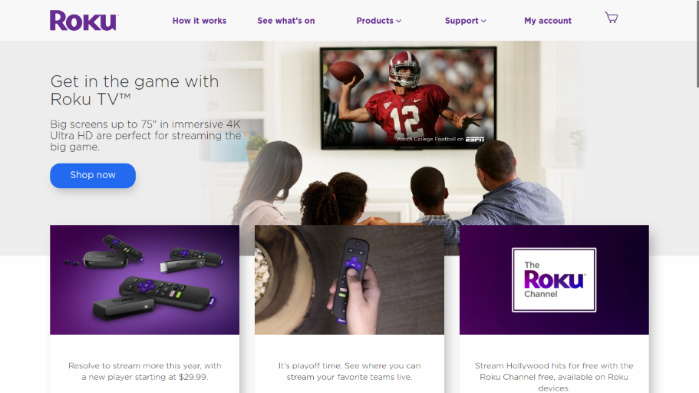 A Snapshot from roku.com

For those who don’t know, Roku Inc. is a California based tech company that provides a wide variety of streaming and media devices to its users that allow access to different audio and video services over the internet. The company went public on September 2017, after initiating stock trade on NASDAQ stock exchange.

On the first day of trading, the company’s shares closed at 67% above its IPO and reached its maximum value on December 15, when it was trading at $52.31. Riding on its stock market successes, the company acquired a Denmark based Dynastrom, an intelligent home audio system startup to boost their audio services.

Recently, they launched their own ad platform to increase their revenue by monetizing its streaming. As of 2016, Roku reported annual revenue of $400 million. 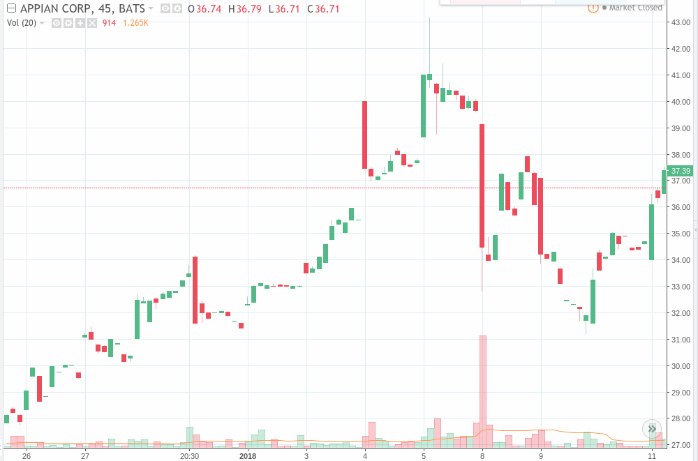 And finally, here is the winner of the 2017 tech IPO battle, Appian Corp. Appian is one of the fastest growing tech companies in the world that provides app development solution to its clients. Many of the biggest companies such as Barclays and axa investment managers are already using Appian’s software products.

Appian was formed during the dot-com bubble of 1999 and after almost two decades of being a private company, they decided to go public. In 2016, the company was valued at $1 billion. As it stands, the current market cap of Appian Corp is $2.22 billion. Its shares took a steep hike in December last year, gaining almost $20 per share. 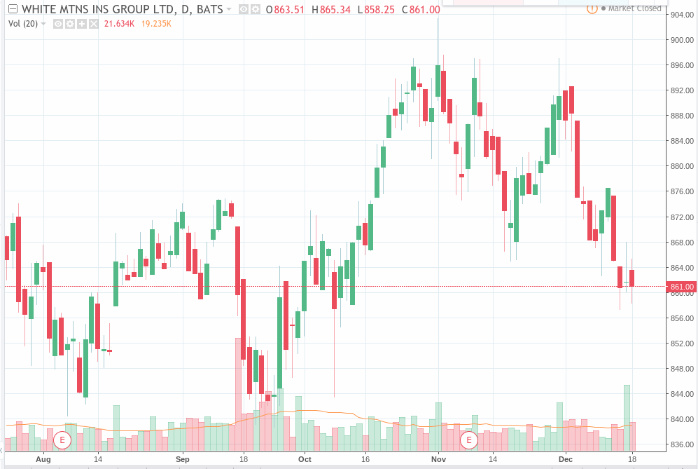 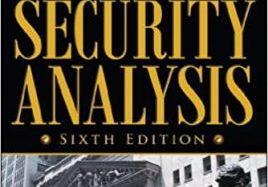 17 Best Investing Books You Should Read in 2022