The payload is a part of the International Space Station (ISS). It tracks numerous prominent sources as ISS orbits our planet every 92 minutes. Its main objective is to measure the size of neutron stars up to the accuracy of 5 percent, which will eventually help scientists determine the form of matter that exists in their intensively dense core.

Recently, NASA’s NICER recorded an X-ray map of the entire night sky, using data from the first 22 months of its operation. In the future, this map could be used to develop a GPS-like navigation system for the solar system.

The image (shown below) doesn’t represent air traffic routes or internet data traveling across the world. Instead, it’s an X-ray map generated by NICER during the night [on the orbital period outpost]. 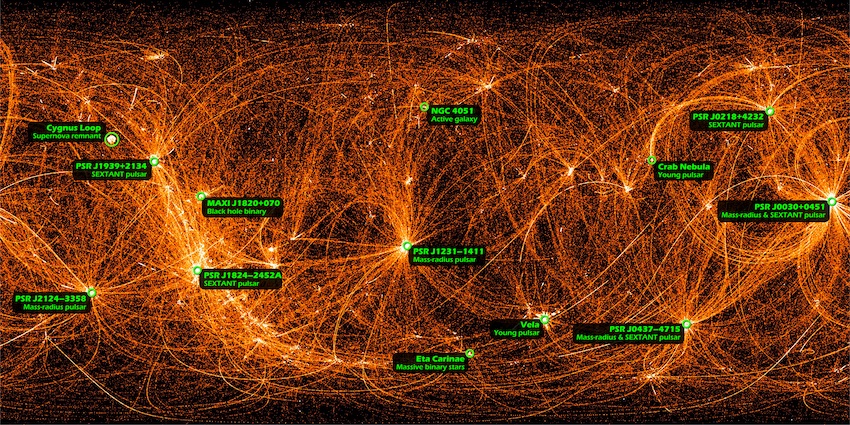 Each arc follows X-rays and infrequent strikes from energetic particles. These strikes form multiple bright points in the map, and the brightness of every individual point depends on the time Explorer spent observing in that particular path.

The most traveled paths traced by NICER represent the most prominent and brightest arcs. In this experiment, the Explorer regularly observed spots best suited to its main target (pulsars).

Using optimal computations and extraction methods, scientists were able to uncover the Cygnus loop in the map, which is a massive supernova remnant approximately 90 light-years across. Moreover, this new map will reveal previously unknown celestial bodies.

The SEXTANT (short for X-ray Timing and Navigation Technology) experiment performed by NICER will study other regularly observed pulsars. The idea is to use X-ray pulses from the pulsar to calculate NICER’s location and velocity in space.

According to scientists, it could be a galactic GPS system. In the near future, it can enable satellites to navigate autonomously throughout our solar system and beyond. 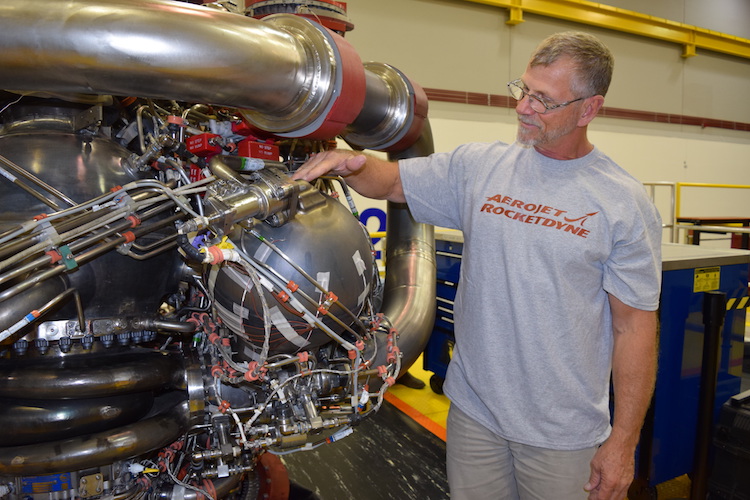 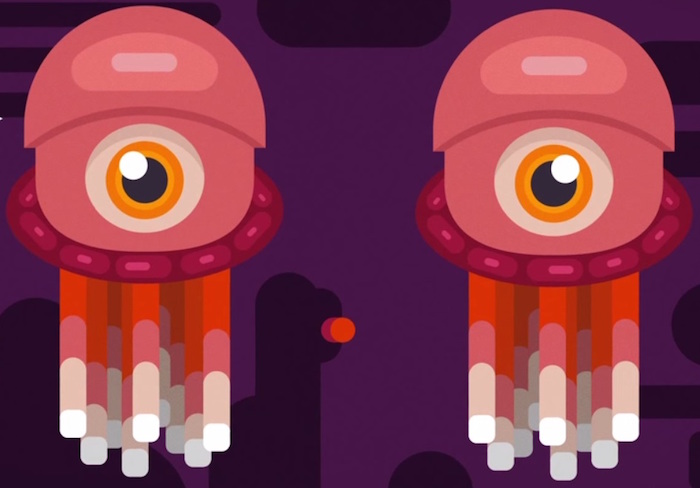