Like billions of other galaxies in the universe, Milky Way is a barred spiral galaxy that contains 100-400 billion stars and more than 100 billion planets. It has many satellite galaxies (smaller galaxies gravitationally bound to it).

The oldest stars in our galaxy are nearly as old as the Universe itself: they might have formed shortly after the dark ages of the Big Bang.

Today, Milky Way is enveloped in a large halo of hot gas and old stars. Considering the current scenario, these gases cannot cool down enough to cluster together and form new stars.

Recently, astronomers found something that shouldn’t exist – a cluster of relatively new stars is moving through the halo. It lies nearly 94,000 light-years away from Earth and is only 120 million years old.

How Did It Get There?

Astronomers were looking for groups of young stars moving in the same direction across the sky. They analyzed data from the ESA’s Gaia satellite, which is designed for measuring distances, positions and motions of stars with unprecedented precision.

The data shows the newfound star cluster did not have enough time to form somewhere else, and thus it might have formed near where we observe it. But how did these stars form in such unsuitable surroundings? There is not enough cold gas to give birth to a new generation of stars.

According to astronomers, the answer lies in the Magellanic Clouds, two irregular dwarf galaxies orbiting the Milky Way. They are visible in the Southern Celestial Hemisphere.

The star cluster (blue spots) lies above the spiral disk of our galaxy (white spots). It may be formed out of matter from the Magellanic Clouds (purple spots) | Simulation by J. Hunt

At its present location and velocity, the cluster is likely associated with the Leading Arm of the gas stream emerging from the Magellanic cloud system. The similarity in velocity, metallicity, and spatial patterns suggests that the cluster was originated in Leading Arm gas.

Moreover, considering the age of the cluster (120 million years) and its distance from the leading edge of the stream (17,000 light-years), the gas in the halo could be 10 times denser than previously estimated. 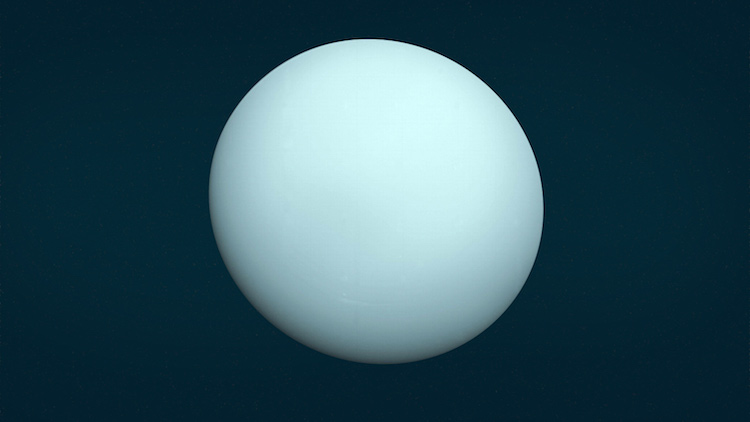 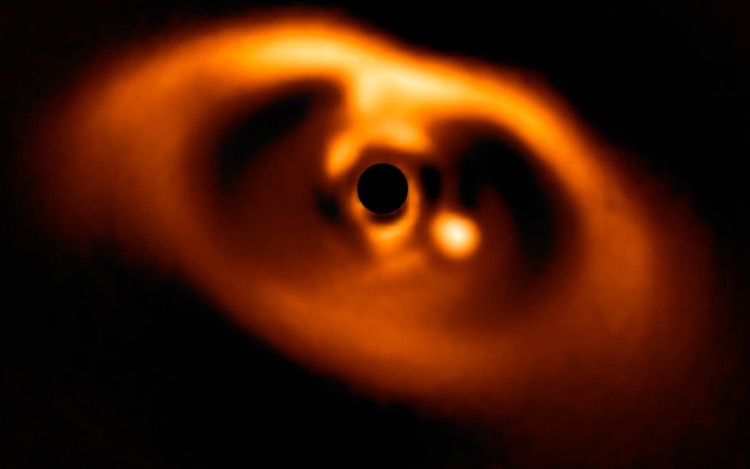