With the increase of the elderly members in the population, concerns about health care responsibilities have also been amplified. One of the biggest concerns associated with aging is the preservation of mobility, which is crucial for both health and psychological reasons.

One promising therapy to alleviate age-related functional decline is endurance training/exercise. Studies done on humans and model organisms have shown that endurance exercise has significant protective effects on several indices of healthspan.

But is it possible to harness the advantages of an intense exercise without moving a muscle?

Recently, researchers at Michigan Medicine, an academic medical center of the University of Michigan, tried to answer this question by focusing on a type of naturally occurring protein known as Sestrin. They discovered that Sestrin could mimic various effects of exercise in mice and flies.

The research could be beneficial for people who can’t exercise because of different reasons such as injury, illness, or age. It could also help researchers combat muscle wasting due to aging.

To learn more about the association between Sestrin and exercise, the research team conducted an experiment with a bunch of flies and mice.

They built a special treadmill for Drosophila flies and trained them for 3 weeks. They compared the flying and running ability of two groups of flies: the first group included normal files while the second group included flies that lack the ability to produce Sestrin.

Typically, normal flies run 4-6 hours, and their ability improved during the training period. However, the second group of flies (the one without Sestrin) didn’t show any improvements.

When researchers maxed out Sestrin levels in normal flies’ muscles, they showed incredible abilities (beyond the trained ones) without exercise. What’s more, when these files exercised, they didn’t develop more endurance. 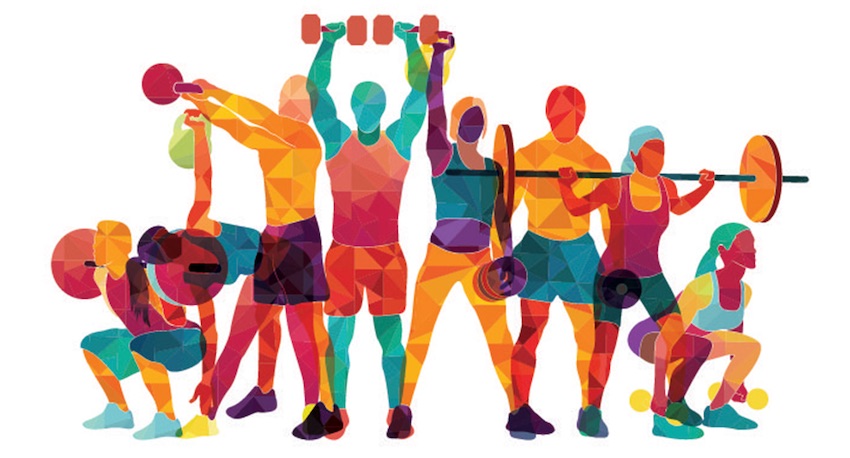 According to researchers, Sestrin does much more than just improving endurance. It can coordinate such biological activities by switching through several metabolic pathways. This is crucial for generating the effects of exercise. Muscle-specific Sestrin could also halt atrophy in a muscle that’s immobilized.

In summary, the findings indicate that Sestrin alone is enough to generate several benefits of physical movements. However, that doesn’t mean that Sestrin supplements are on the way.

How Sestrin is created in the body is still not well-understood. The team plans to work on small molecule modulators of Sestrin that could lead to a treatment for patients who can’t exercise. 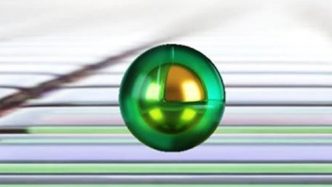 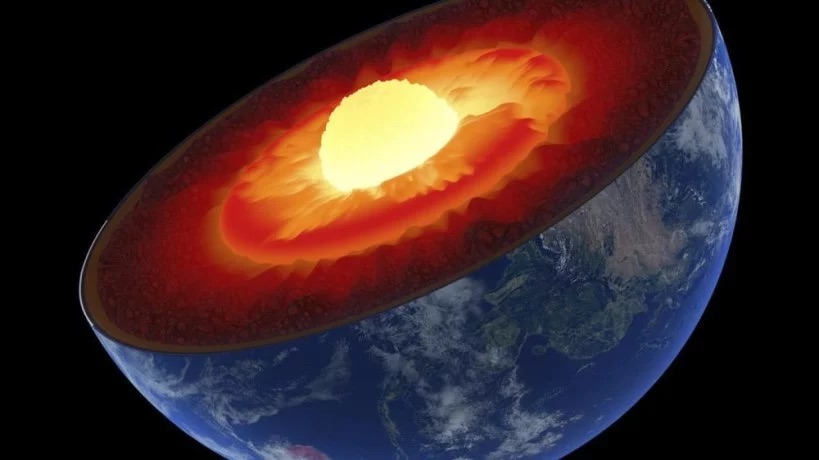